Successful multi-Grammy winner Kirk Franklin continues to give us meaningful and inspirational hit after hit, with a message rooted in Christian faith. However, Franklin wasn’t always blessed with the contentment of a Christian lifestyle. At a young age his mother left him behind with his drug addicted relatives to care for him. This, unfortunately led to a lack of parental guidance for him, an absence of a home-life structure, and eventually became a contribution towards him becoming a young inexperienced father, himself.

So, how did Kirk Franklin become the man of God we see him, as today? Well, Diane Cowen of chorn.com, had a much anticipated interview with Franklin where he quenched the inquisitive thirst of his fans. 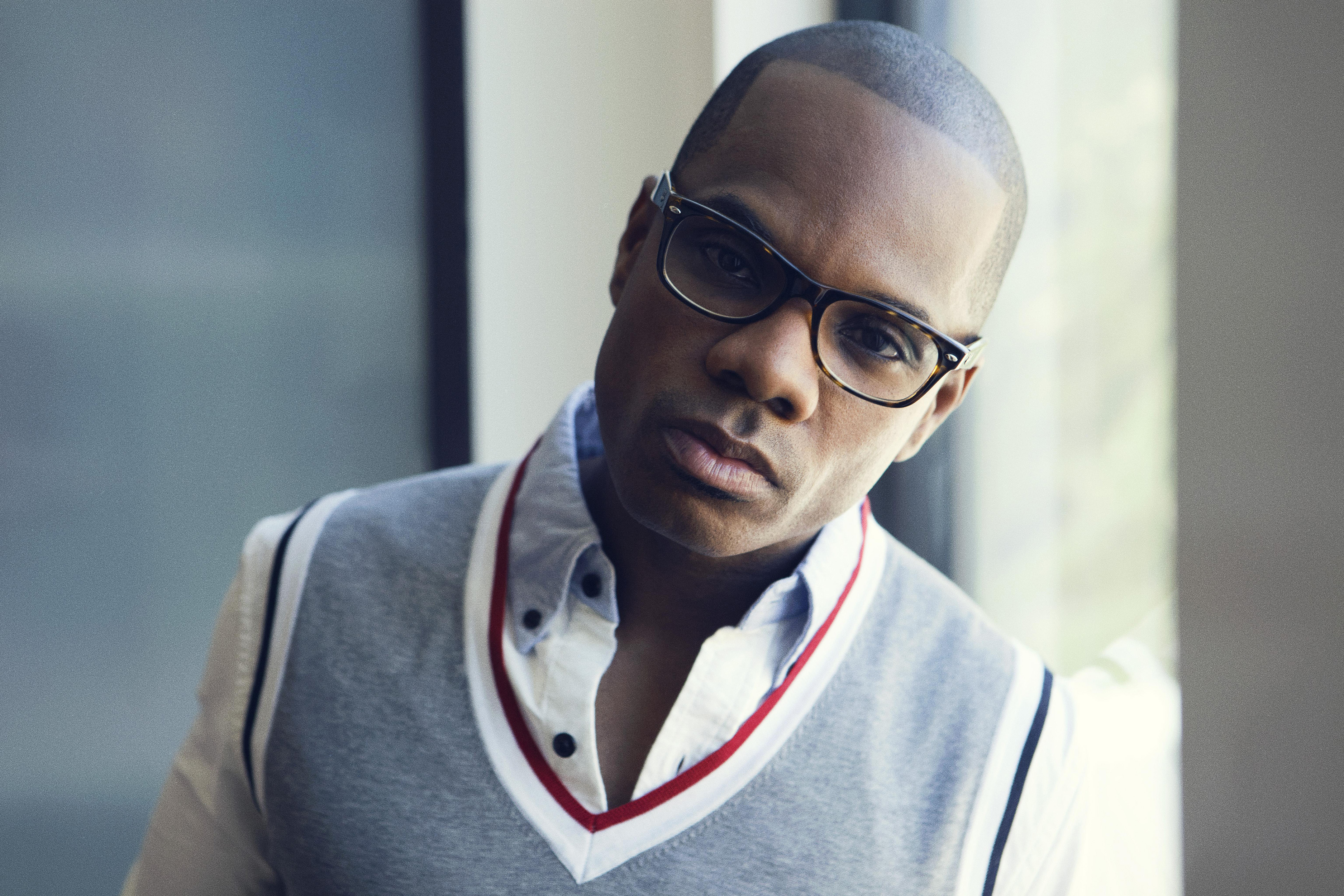 It wasn’t until his mentor, Pastor Tony Evans, entered his life and showed him purpose and sense of direction. Tony Evans was the pastor of Oak Cliff Bible Fellowship, in Dallas, Texas. Through Evans guidance and solid faith in Christ, Franklin developed an appreciation of the life he learned was possible.

Through his own life experiences, he gained the desire to work with youth while ministering in California. During this time, Franklin had wondered if he was “building them, or reprogramming them”. The realization that most of these children would return to the negative lifestyles and highly praised misconducts of their communities, began to become more apparent. Franklin understood that his attempts to teach them “God’s-way”, could be difficult but never impossible. 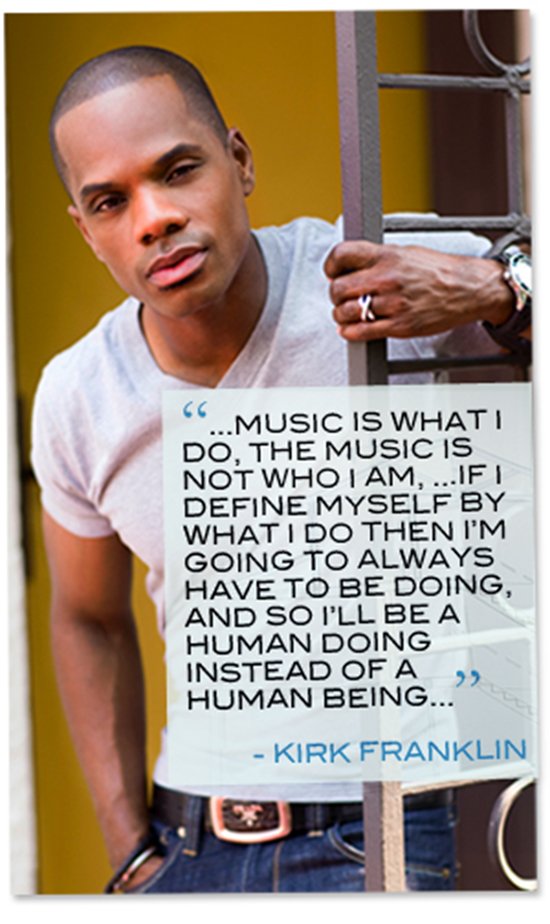 A substantial amount of Franklin’s motivation, comes from his understanding that there are people who walk the dead-end paths he once traveled. He says there is a plan that one must be shown and taught in order to turn their shortcomings into testimony. The “blueprint”, Franklin explains, “will move you from where you are, to where you are created to be”. Franklin believes that “hope” is the motivation behind accomplishments, and that it should be taught during younger years so that an individual refrains from a life of crime and uncertainty. He encourages others to know that they were created for a purpose larger than the purpose they’re programed to believe.

In regards to troubled youth, Franklin places some blame on parents in terms of the ridged direction our youth is headed. He says, parents are practically exhausted from other dealing and managing other life circumstances. As parents strive to balance the various positions of their lives, their tolerance of childrens inappropriate behavior, strengthens. Such facts are critical elements of associated with troubled youth. This fact is why Franklin feels a mentor is essential in the lives of children living in such circumstances.

Franklin has stated, had it not been for his mentor, Tony Evans, he would have been at a greater disadvantage. He expresses his gratitude for the role that Evans played in life. He credits his father-in-law who has also been influential since Franklin’s mid-twenties. 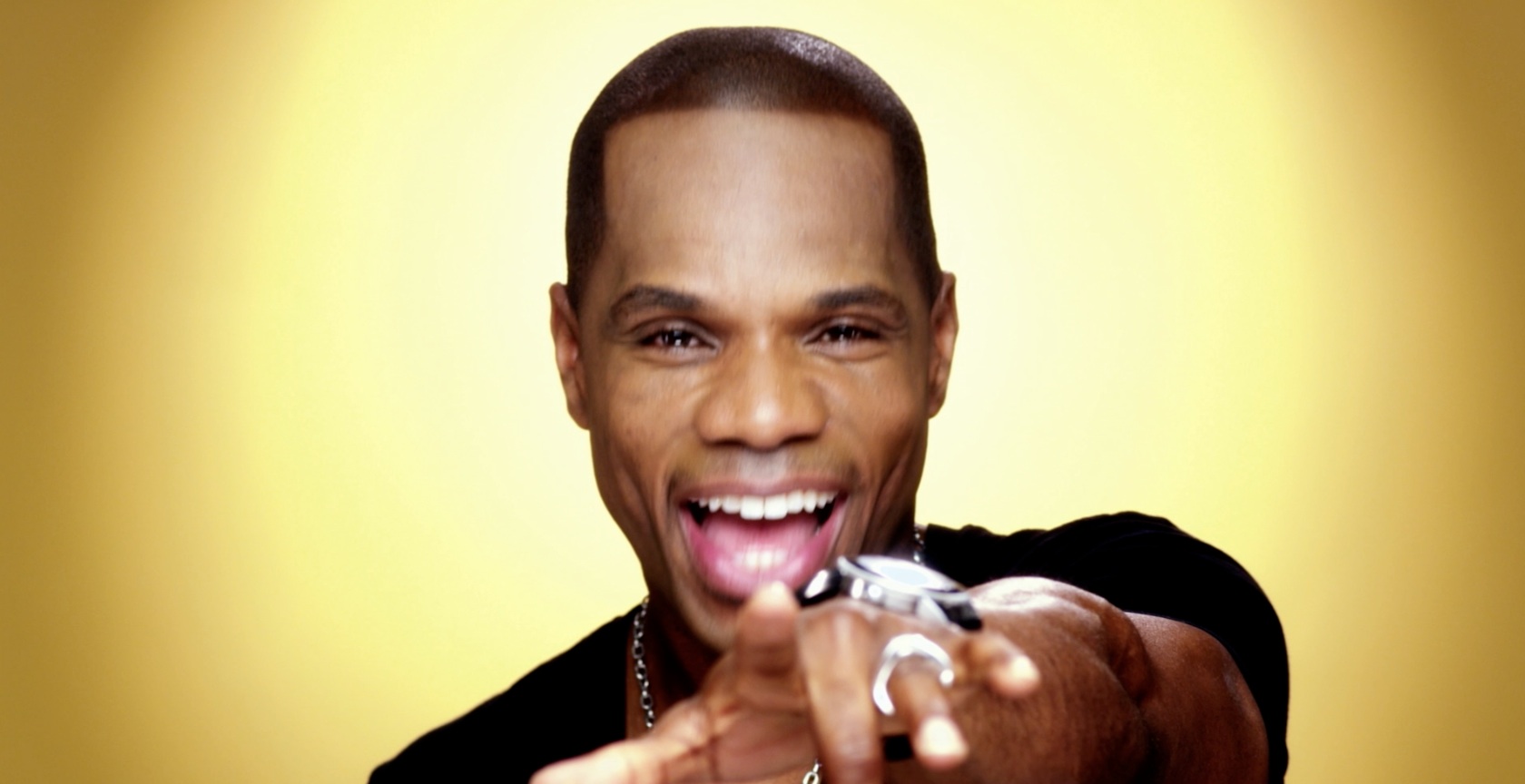 Recently, Franklin has decided to become a mentor for many, through the production of his new book, The Blueprint. The book alone is not enough for Franklin, as he explains how important it is for others to see that he doesn’t just push the book, but he depicts its plan by practicing what the book preaches. Franklin is very aware that some youth, or even adults, can handle such self-reflection. However, he is a firm believer that people become “tired” at some point in their empty lives. He may be powerless in stressing the importance of “getting it right”, but eventually the lucky ones will come to realize God’s will for their lives, he explains. 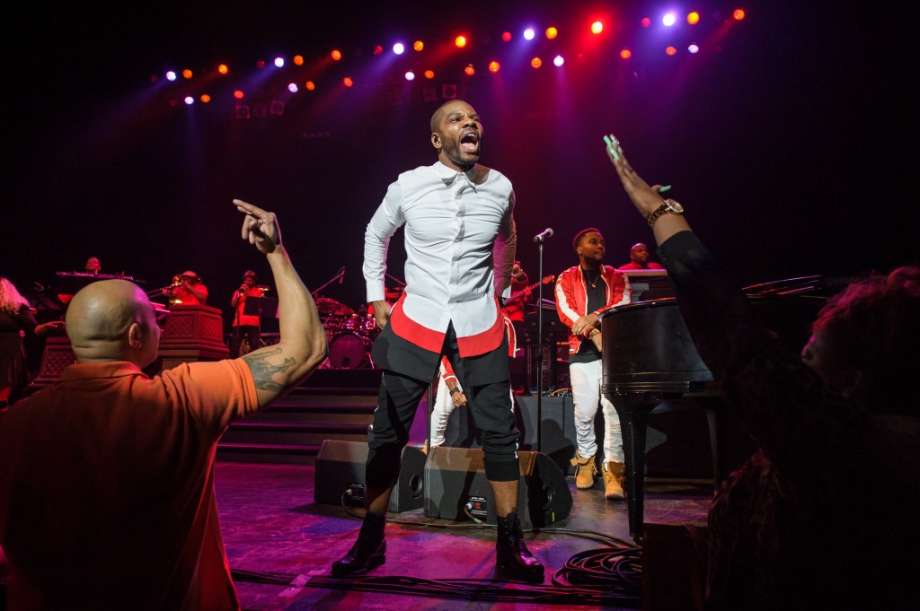 With all the accomplishments under Kirk Franklin’s belt, he still feels his journey has yet been reached. He shares the intimate details of how his constant obstacle, is trying to leave his traumatic childhood in the past. As with many adults with similar childhoods, Franklin still desires the family-life he promotes today. Franklin is quoted saying, “that’s a recurring nightmare”, to think of the family of which he was denied. 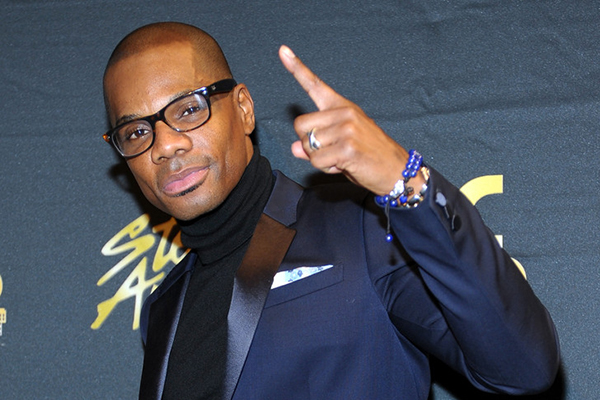 It seems, Franklin’s love for Christ and projected passion for the Gospel has driven him to reach out through any relevant outlet in order to get his message across.