Pastor Carl Lentz manages to galvanize thousands upon thousands, into a single church service. It’s a congregation that includes Kevin Durant, Justin Bieber, Ja Rule and has guest bands such as U2 and The Red Hot Chili Peppers playing music. Consisting mostly of millennials, which are people aged 18 – 33, the church named Hillsong – NYC, seems to be growing larger every day. In an age of instant gratification for a fast-paced generation, what would make these members take time out to go to church and hear sermons by this pastor? It might have something to do with who Pastor Lentz is, as a person. 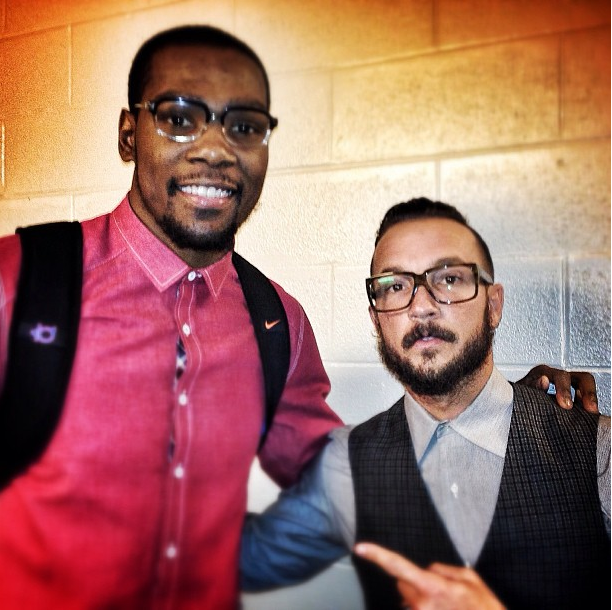 Star Basketball Forward Kevin Durant admits that he felt it was a little “weird”, at first. In a Christian Post interview, he remarked that he later warmed up to it because the Pastor dressed “just like me”. Kevin Durant told Pastor Lentz, “Where I come from pastors are always in nice suits but you just dress like me. I really appreciate it…”. Durant was recently baptized at Hillsong Church and continues to express devotion of his faith. 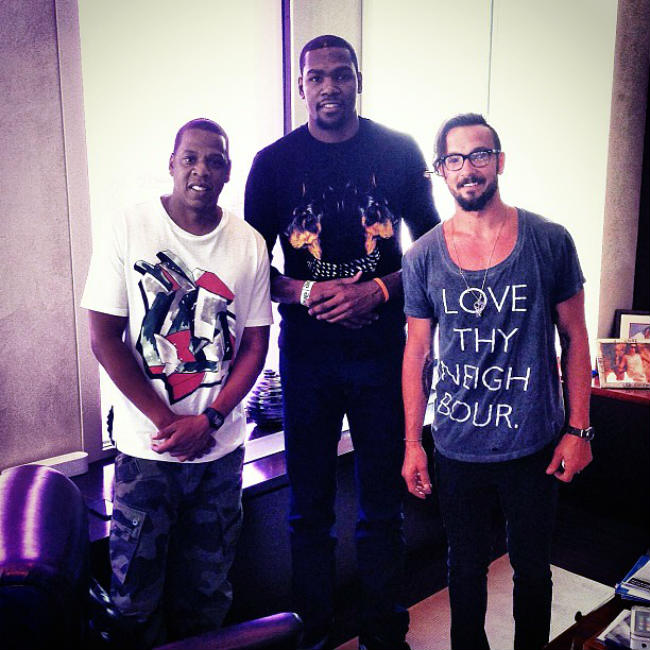 So, Pastor Carl Lentz seems to have a true genuine intentions regarding his members. Lentz comments that in his services, “there’s a realness to it” and “it’s hitting a cord.” His Hillsong Church actually conducts services approximately five times each Sunday to meet the needs of the people who attend.

Another well-known church member, rapper Ja Rule, noticed something different about the church, too. A certain element of comfort was noticed. Ja observed that the people he saw were very down-to-earth. He stated in a CNN interview, “like they just came off the street coming to church. It was a different type of crowd.” There doesn’t seem to be the typical type of pressure being felt like with other churches. Ja Rule noted that “I’m taking baby steps, and I want to get closer to God. “but Pastor Lentz told him, “’Ja, take baby steps. Walk in your path.’ ” 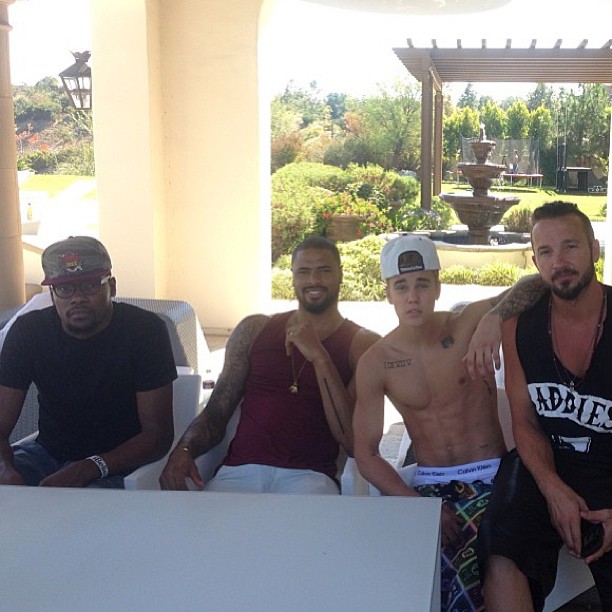 Pastor Lentz continues to reach out and be there for public figure member, pop-music giant Justin Beiber. Even though events, that the media uses to characterize Beiber unfavorably,Pastor Lentz does not sway at all from his support of his friend. Lentz proclaimed in a New York Post interview “I have a special role in Justin’s life, spiritually…” , He continued “We’re talking about making sure his life remains a blessing, not a burden.” 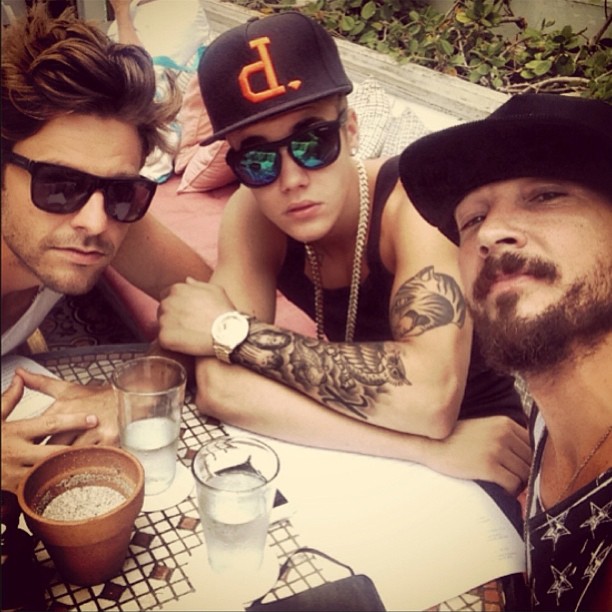 If there are any criticisms of Pastor Lentz intentions, which pastors do face from time to time, there is no denying the bottom line results of Pastor Lentz’s efforts. He reaches people, they feel his genuine spirit and most importantly he provides the support and guidance, they need in their faith.