Jerika Bolden may not be able to remember a life without pain. She has had 38 surgeries, rods put into her back and neck, she has been unable to walk, she is unable to breathe without a ventilator and she is only 14 years old.  Much to the disappointnment of her loved ones, Jerika has decided that she can’t take the pain anymore, that she can no longer live with it – that she can no longer live, period.  Jerika is making a conscious decision to end her life by the end of this summer. 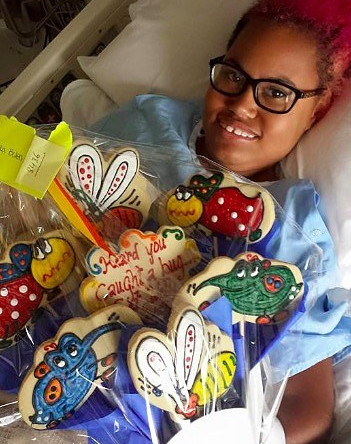 Through the tears that they shed together while Jerika made her heartbreaking decision, Jerika’s mom finally accepted it. They met with Jerika’s counselor and afterwards, Jerika’s says “we cried and cried”. 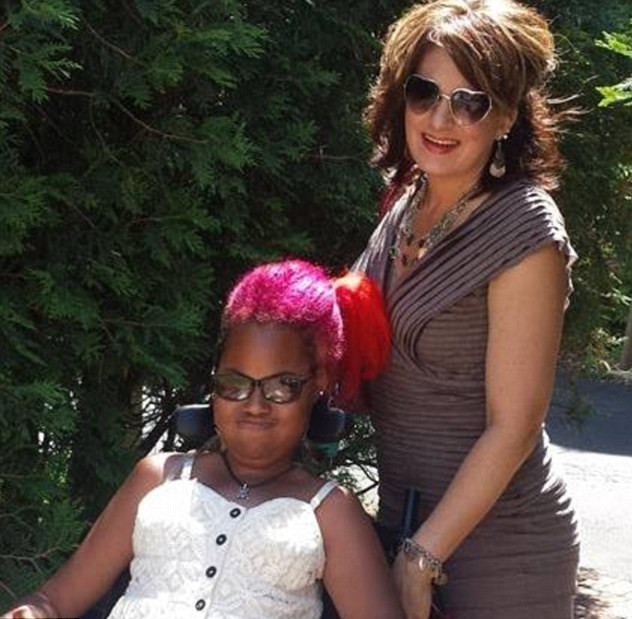 Jerika explains in an interview with the Post-Crescent newspaper, “When I decided, I felt extremely happy and sad at the same time,” she told the Post-Crescent. “There were a lot of tears, but then I realized I’m going to be in a better place, and I’m not going to be in this terrible pain. I’ve been working on it and thinking about it for way longer than anyone else has.” 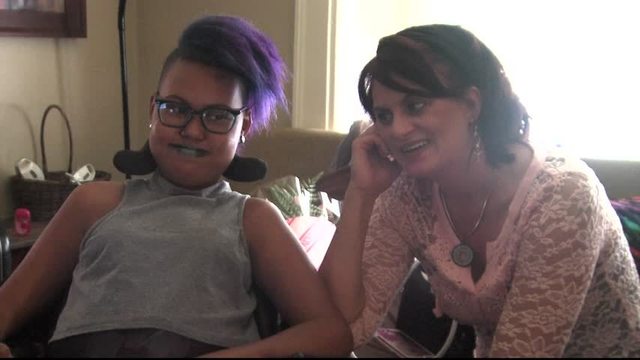 Jerika’s mom, Jen understands and is respecting her daughter’s decision. Jen explained that every time after a big surgery Jerika “loses a lot of strength”.  Jerika has a disease that has no cure. It’s called Type Spinal II Muscular Atrophy (SMA II).  The disease causes debilitating pain for which in Jerika’s case, doctors have tried to help with operation after operation but to no avail. So, far Jerika has had 38 surgeries. 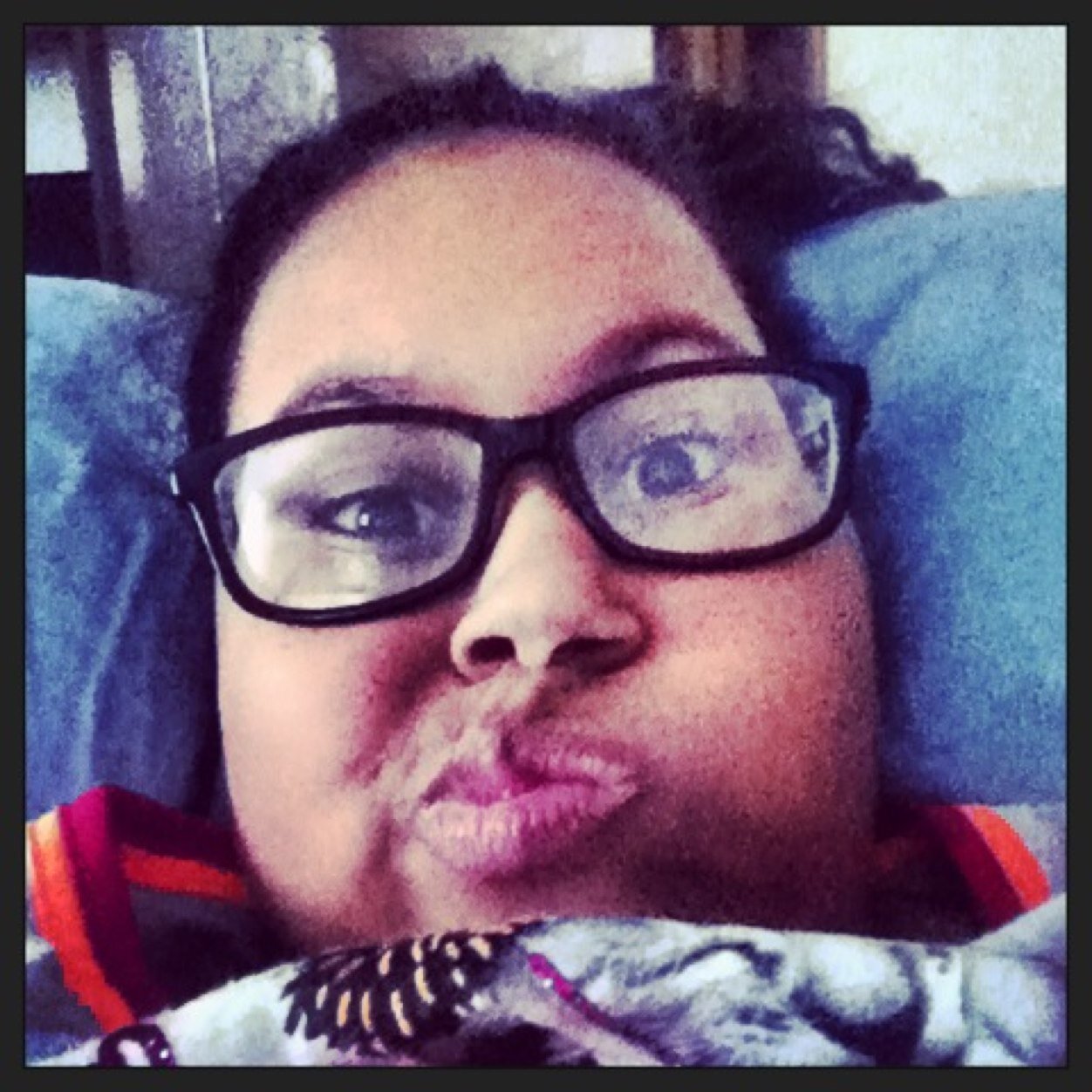 Usually with the disease of SMA II, people don’t survive into the teen years, but Jerika has been quite strong.  As Jerika explains “I just kept going… I didn’t want to hurt my mom, I didn’t want to hurt my family. I wanted to keep fighting and keep fighting. I didn’t have a life, I was just laying on the couch, got up to do homework and then went back to bed because I was so sore.” Even the pain medication is ruining Jerika’s body, according to Jen.

One of the main things that keeps Jerika alive is a ventilator. Jerika needs to be on the ventilator 12 hours a day in order to keep breathing, but at the end of the summer Jerika has decided to shut the ventilator down. She will be in hospice care as she lives out the final moments of her life with her mom. 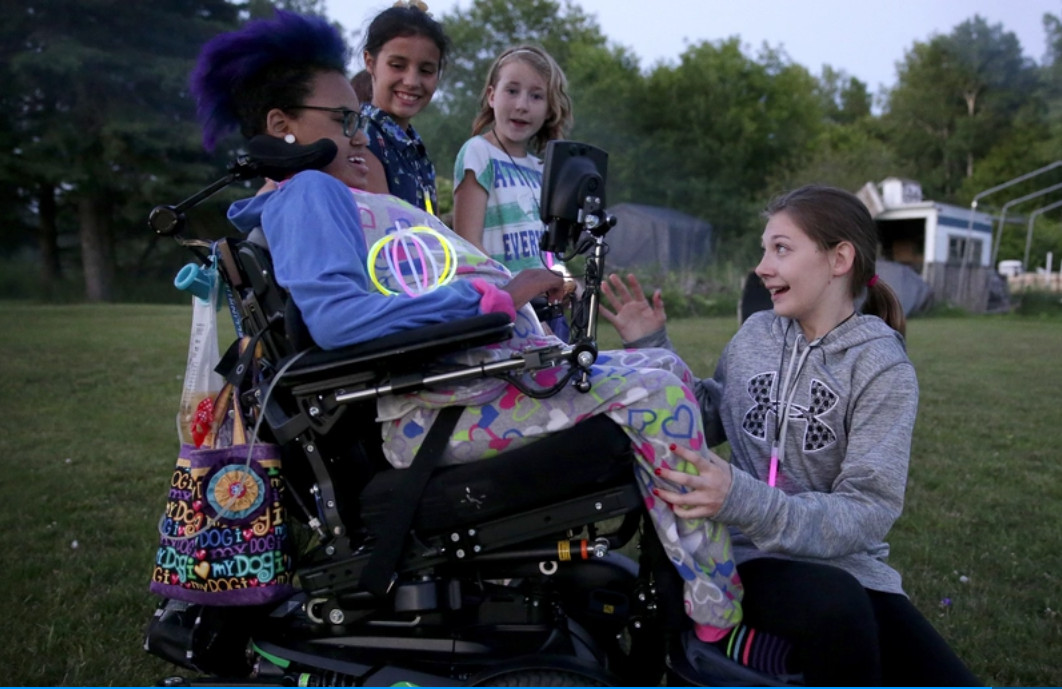 Jerika has also planned out how she will live and that will be to the utmost. This summer Jerika plans on attending her prom as she wants to be prom queen at her own ball.  The prom theme will be in her favorite colors, green and black and her favorite music will be played, Pop Music and tunes played by one of her favorite groups, My Chemical Romance. 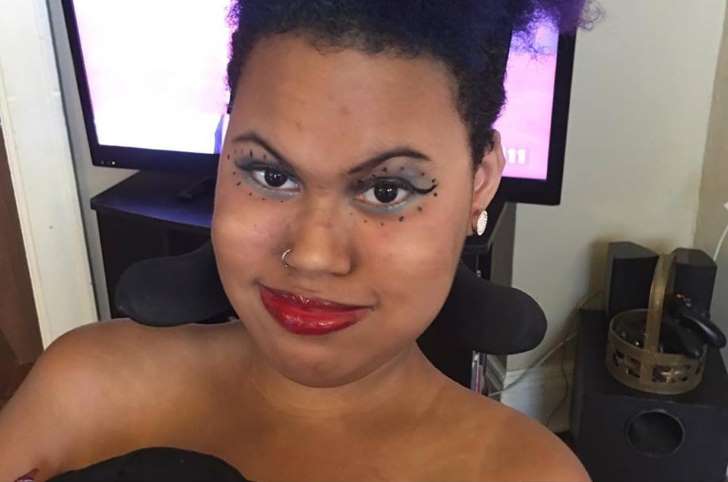 Most of all it seems that as this time arrives Jerika wants everyone else to be happy, not sad. She explains that at her prom, there will be “dancing and lots of food, because I love food.  I just want everyone to be happy. We’re all going to be together and dance. That’s all I want…that’s all I want.” Jerika’s mom replies, “I think we can do that.”  Jerika in her way, as she wants, will be living life to the fullest.