The Gospel melodic hymns sung by Andrae Crouch and his choir kept congregations swaying back and forth in worship for decades. He set the tone for mixing contemporary music with traditional gospel. He paved the road for others to follow. He passed on in 2015, but his music still resonates his legacy to this day. 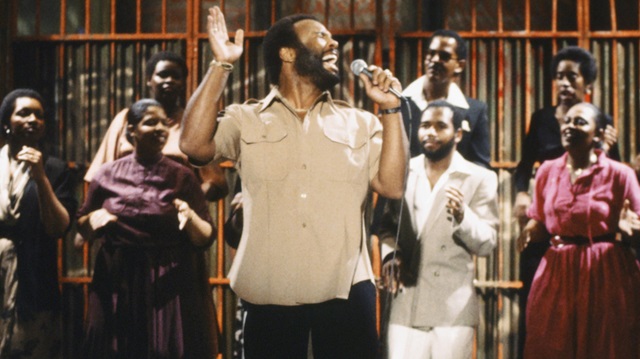 Andrae Crouch was called the “Father of Modern Gospel” and held many awards to support that title. He holds to his name seven Grammys, and of those, four of them were for “Best Contemporary Gospel Album”. His choir provided the background vocals on Madonna’s ‘Like a Prayer’, he arranged tracks for Disney’s “The Lion King”, and he was a songwriter for the Oscar-winning film, “The Color Purple”. He received ASCAP awards, Billboard awards, NAAACP awards, but he is the only gospel artist to receive a star on the “Hollywood Walk of Fame”.

It is Andrae Crouch’s choir that is heard providing the background chants and melodies to Michael Jackson’s “Man in the Mirror”. His music not only transcended generations but it crossed over racial boundaries and as he brought sounds of Pop/Rock Gospel to Country music, when he performed at The Grand Ole Opry and for The Billy Graham Crusades.

It is not an exaggeration to say that Andrae Crouch contributed a great deal to our society’s backdrop in music, which has spanned across decades, genres and influenced generations. With all of his amazing credits towards music, Andrae could have easily just rested on his throne, of being the “Father of Modern Gospel”, but as he settled into himself and his purpose, he decided to go back to his humble beginnings. Andrae Crouch decided to take on the role of pastor of the church his dad presided over during his childhood.

For Andrae that might have been one of his greatest accomplishments, to simply praise The Lord. He remarked in an interview, that whenever anyone passes his star on The Hollywood Walk of Fame, if the questioned is asked, “Who is Andrea Crouch?”, he simply wants the answer to be “He sang about Jesus”. A humble yet majestic man he seemed, from whom we can continue to enjoy the magic he’s left behind. 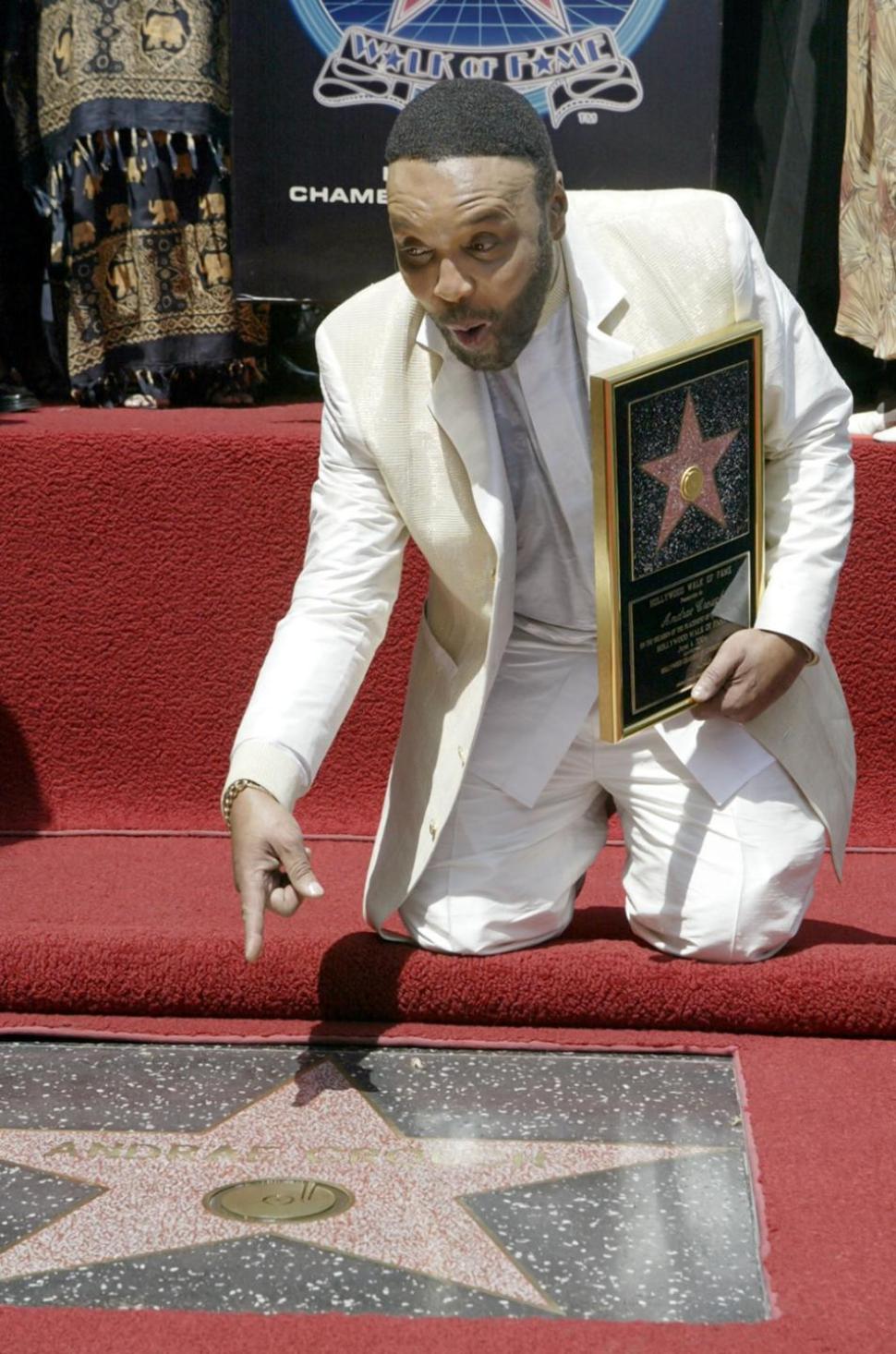