President Obama was minding his own business last week, as he performed his civic duty of voting early for the upcoming November mid-term elections in Chicago. To the surprise of everyone, a man walks by and warns the President that he ought not talk to his girlfriend who was in the next voting booth. Of course, the President remains typically cool and answers, “I really wasn’t planning on it” but continued “There’s an example of a brother just embarrassing me for no reason.” 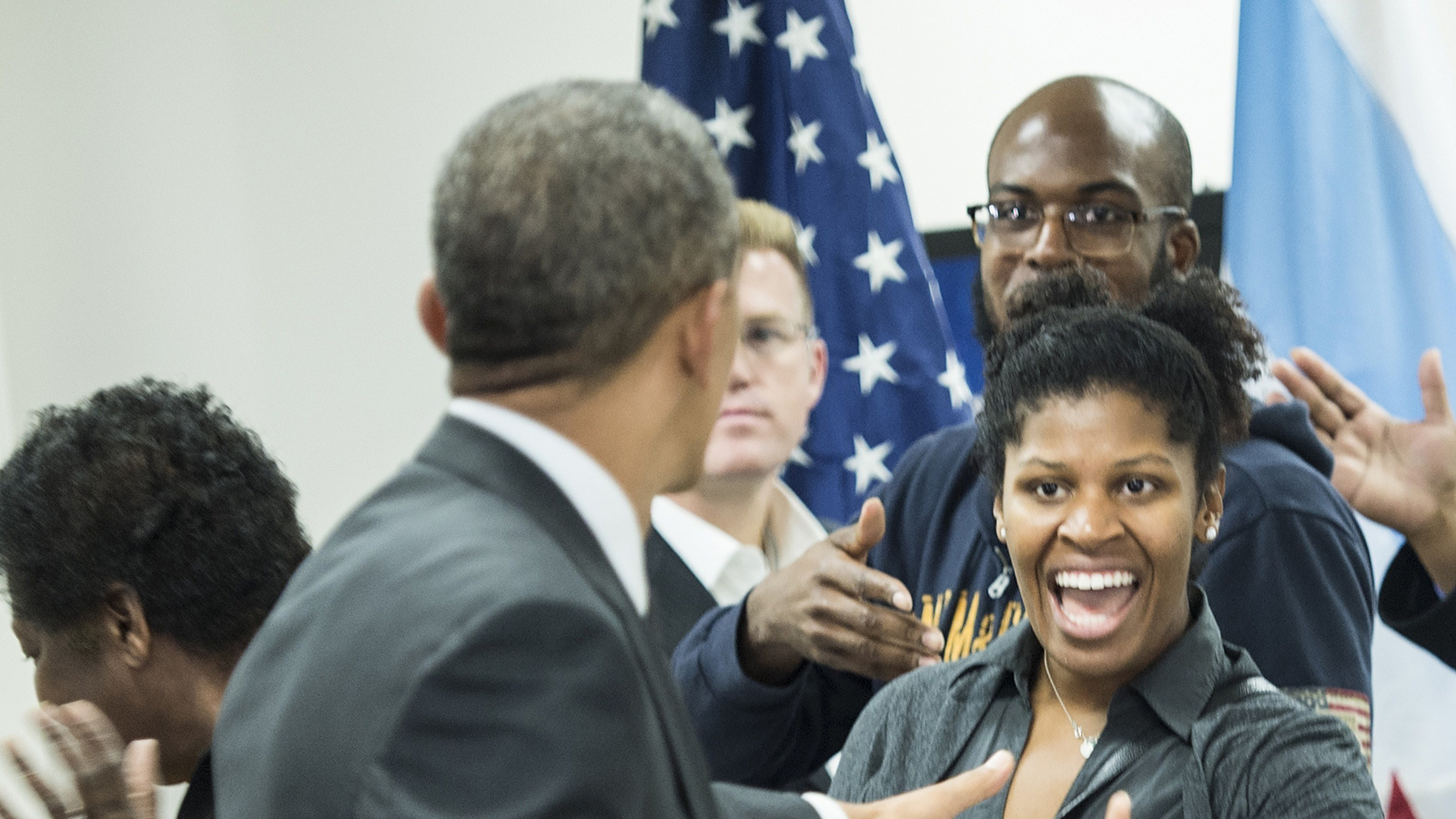 Of course, the girlfriend in question, Aia Cooper, was mortified and repeatedly apologized for the antics of her fiancé, Mike Jones. Cooper explained to the President, “ I knew he was going to say something smart.” [SEE VIDEO BELOW]

Mr. Jones quickly learned his lesson that you cannot tell The President of the United States what to do. President Obama decided that he would indeed go so far as to actually kiss Mike Jones’ girlfriend, in all due respect the FLOTUS, Mrs. Obama, it was on the cheek, of course. It was all in good fun. The President joked “…give him something to talk about. He’s really going to be jealous now”.

Mike Jones explained in an CNN interview , that it he usually likes kidding around for his girlfriend Aia. “It wasn’t a shot at The President, it was more just to see how she was going to respond to it.” 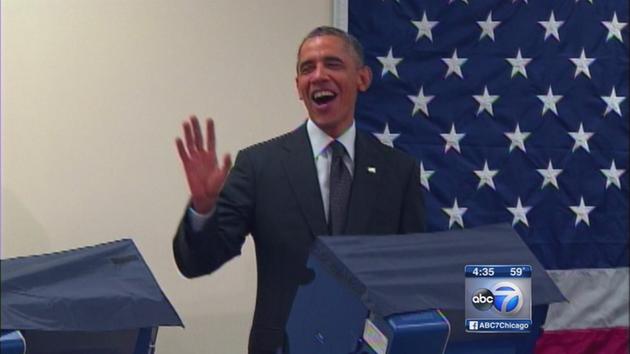 After the President hugged Aia, he responded that her boyfriend, “is really going to be jealous now”.