Skip to content
Home
/
Breaking News
/
Should Homelessness Be a Crime?

Imagine having fallen on hard times, not being able to afford a rent payment, having nowhere to go for shelter and ending up on the streets …. yet because of that you are considered a criminal . In many cities across the United States this has become a reality for approximately 600,000 people on a daily basis. The National Law Center on Homelessness and Poverty has investigated a growing trend – The Criminalization of Homelessness. Is this the best way to address a problem of poverty? 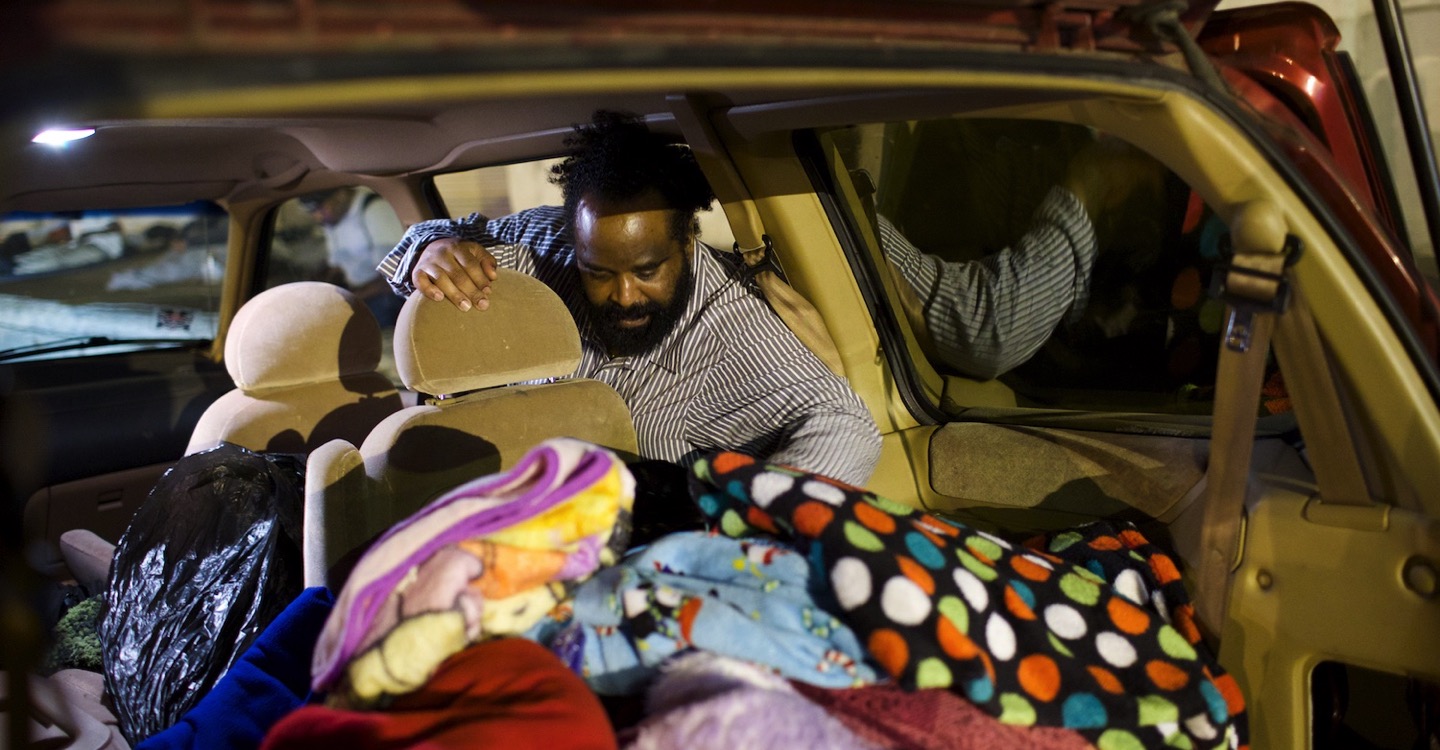 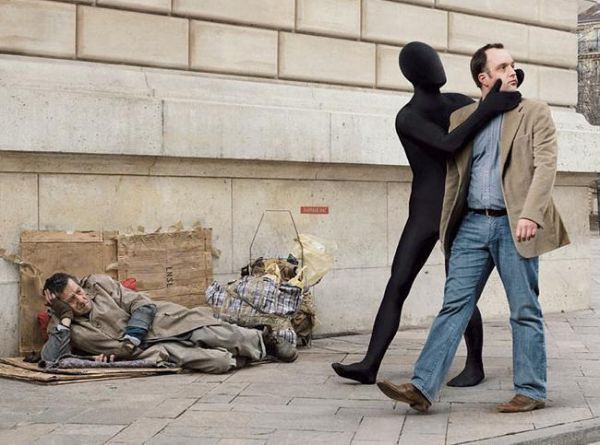 The penalty for these acts, also called “quality of life offenses”, can range from being cited with a fine, given a ticket to being incarcerated and held in jail. The irony is though that the homeless do not have money to pay fines, which is why they are homeless in the first place, so this only serves to worsen their problems.

The justification behind these municipal laws is based on many cities’ need to maintain order, reduce crime, and maintain the health and safety of homeless people and the residents, too. These are matters that need to be taken into serious to consideration; but dealing with it with a fine or putting a homeless person in jail, can actually make matters worse. The fact that they don’t have the money or means to prevent them from sleeping in public places or begging for food often leads to them repeating these “offenses” again and again.

CRIMINALIZING HOMELESSNESS IS MORE EXPENSIVE THAN ASSISTING THE HOMELESS
Ironically, fines and incarceration have not been proven to be effective solutions. One recent study found that it is more expensive to leave a homeless person on the streets than to provide shelter and assistance for them. A study conducted by the consultant group, Creative Housing Solutions found that leaving a homeless person on the streets costs Florida residents $31,065, but to provide them housing, just $10,051.

Many homeless have alcohol, drug problems and mental health issues. “most chronically homeless people have a physical or mental disability, such as post-traumatic stress disorder”. Andrea Baily, CEO of the Central Florida Commission on Homelessness state that “These are not people who are just going to pull themselves up by their bootstraps and get a job,” he said. “They are never going to get off the streets on their own.” 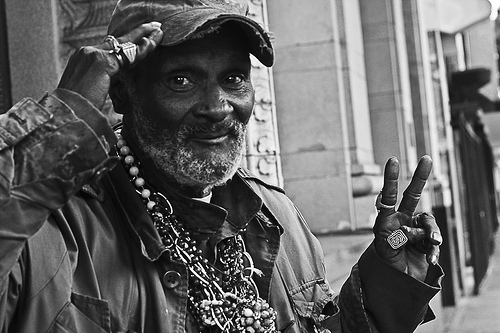 A study, completed by researchers from the University of North Carolina Charlotte examined a subsidized housing complex where each resident was required to pay 30% of their income towards rent. This housing program ultimately saved taxpayers $1.3 million dollars in one year.Many experts have been led to believe that directing taxpayer money into assistance programs instead of criminal laws to be a more effective solution. Instead of fines and jails as solutions – rehabilitation, job programs and housing assistance turns out to be more effective and cheaper. 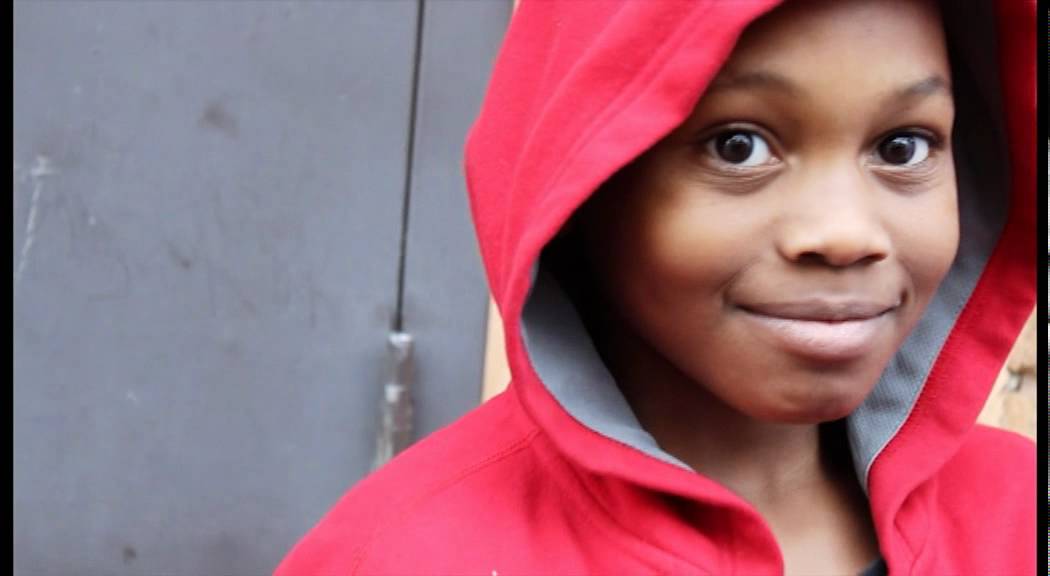