Mega-star Chance the Rapper’s dynamic career has excelled into winning three Grammys in 2017 and he’s admired by over 20 million fans following him on his social media accounts. But with all of Chance’s success he is driven to convey the message that he too, is not without the type of problems that may need extra support and assistance. So, to help spread awareness of mental health issues in minority communities, Chance the rapper is donating $1 million dollars to mental health programs.
On  5th October, chance the rapper announced that he is donating 1 million dollars to mental health services in Chicago during the second annual Social works summit – a nonprofit he founded- Coloring Book. “We want to change the way that mental health resources are being accessed,” Chance spoke out at a Social Works Summit last October. “We need a new space where people can get information on how they feel, on where to go and a network for us to interact and review our mental health spaces, and create a community of people helping people,”. 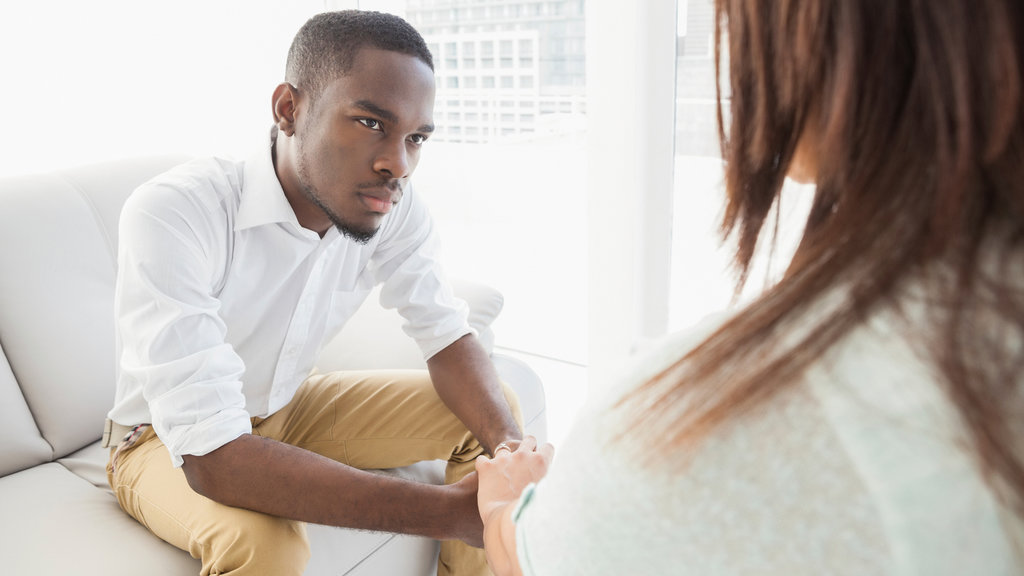 The Health and Human Services Office of Minority Health found that common health disorders among African-Americans are: attention deficit hyperactivity disorder, major depression, suicide (mostly among black men), and post-traumatic stress disorder- this is because black Americans are more likely to be victims of violent crime. “Every time a person gets shot, especially a young person, there are literally hundreds of people who are affected by that shooting,” Brad Stolbach, the clinical director of Healing Hurt People-Chicago, a trauma treatment organization, told PBS News Hour. Those people are “not thought about,” he said 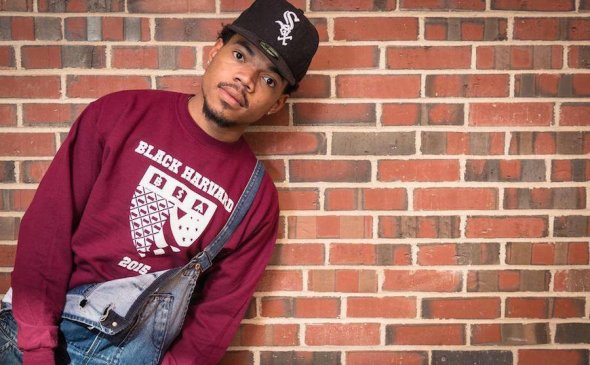 In an interview with Complex magazine, Chance admits that he deals with anxiety “but I don’t know if it’s necessarily more than what anybody else deals with.”“Anxiety is something that I’m now just getting exposed to, it is a big conversation and idea that I’m now getting introduced to,” Chance says.“For a long time that wasn’t a thing that we talked about, I don’t remember people talking about it when I was growing up… I’m now starting to get a better understanding of that part of my life.” 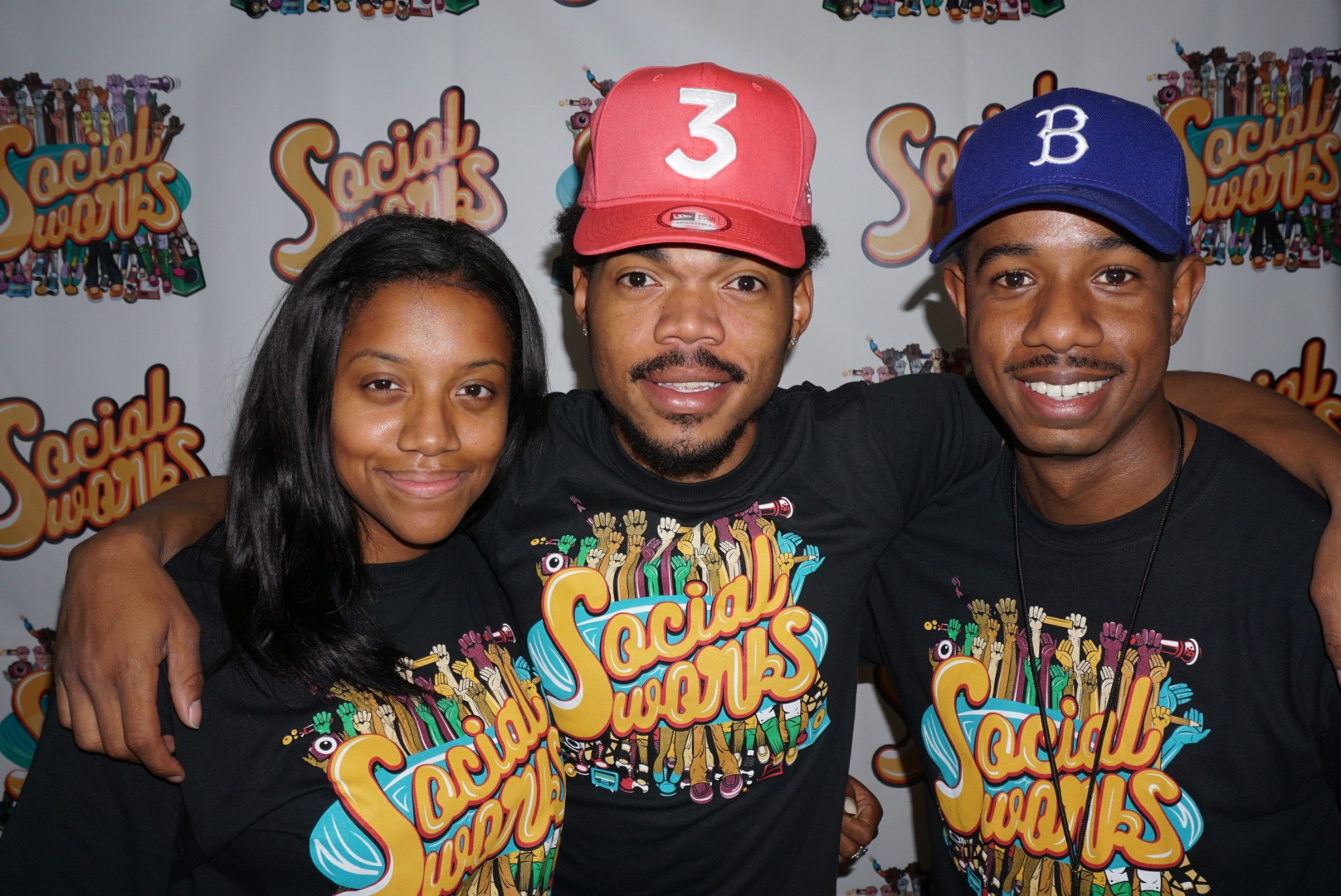 Chance the Rapper’s fears touch on an unfortunate reality for a lot of black Americans. National Alliance on Mental Illness says that some African-Americans are hesitant to seek treatment for mental illness and it’s mostly due to lack of information and misunderstanding about mental health, negative side effects from medications, faith, spirituality, and community.

Mental health and substance use are conditions that are common in the United States. 18% of adults have a mental health condition, that’s over 43 million Americans. Nearly half have a co-occurring substance abuse disorder and 9.6 million experience suicidal thoughts. Most Americans lack access to care- 56% of American adults with a mental illness did not receive treatment, 7.7% of youth had no access to mental health services through their private insurance and 1in 5 reports an unmet need. The youth mental health is worsening and access to care is limited, the rate has increased from 5.9% to 8.2% in a five year period. Over 1.7 million youths with major depressive episodes did not receive treatment. 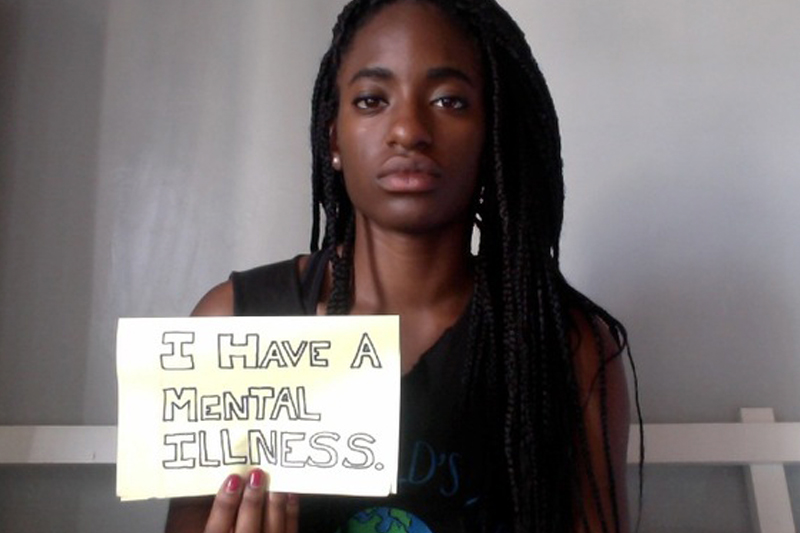 The rapper’s donation will help in the fight for normalizing mental health in the society. Communities of color often experience challenges when it comes to accessing mental health services. According to a 2014 survey by the Substance Abuse and Mental Health Services Administration, 13.2% of U.S population identifies as African-American over 17 had a diagnosable mental illness.

Chance understands the value that comes from contributing to mental health issues and has taken the leadership role in making a change. The donation will cover six different mental wellness providers who will each receive $100,000. In addition, Chance also introduced the initiative, My State of Mind, through Social Works that is aimed at focusing on improving mental health resources in Cook County, Illinois. Guidebooks are being developed to give an example of how this is going to guide people to the right resources.

Although we have a lot of obstacles we still need to overcome them, salute to those who have been transparent about their mental state and have initiated insightful conversations. In recent years, more hip-hop artists have been opening up about their mental health and have played a major role in removing the stigma with having an open discussion about their internal battles.  It’s good more light is being shed on an issue that is used to being kept in the dark. 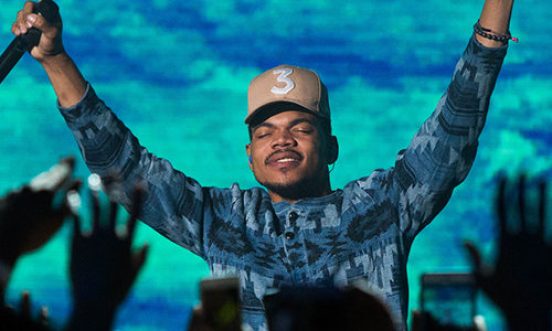 If you or someone you know is in emotional distress you can  call 1-800-985-5990 or text “TalkWithUs” to 66746 at the SAMHSA Disaster Distress Helpline. Trained crisis workers will listen to you and direct you to the resources you need.