By looking at this attractive career-oriented woman, it would be easy to assume that she has never had to face any adversity let alone even know how to deal with matters other than choosing her hairstyle for the day.  As the saying goes “Well,  don’t let the good looks fool you.”  From dropping out to college four times and going through a tumultuous divorce. Single mother Ramona J. Smith compares her life’s challenges to being in a fight in a boxing ring, where she has gotten knocked down over and over but nevertheless has had to get back up again.

In 2008, Ramona decided to join a group called Toastmasters International in order to gain leadership skills and to become a better communicator.  Toastmasters is a public organization that helps people work on their public speaking skills.  Anyone having a difficult time with communicating in public settings is bound to address the things that may be holding them back. Initially formed in 1904, Toastmasters holds meetings usually in conference rooms where the participants literally take turns at leading each meeting and speaking.  Toastmasters clubs are held all over the world and has become an international organization. As part of this growth process, Toastmasters International holds Speech Tournaments where the participants compete for awards and the coveted title of being one of the best speakers in the world.

By winning the Toastmasters world public speaking championship, Ramona Smith became the second African-American woman to do so since the competition was established back in 1938. She is now also the fifth woman in  organization’s history to win it. In her seven-minute winning speech titled “Still Standing”, Smith gave a motivational story on how she was able to find strength in challenging situations throughout her life. Ramona is single mother who has overcome divorce and the challenges of dropping out of college multiple times. 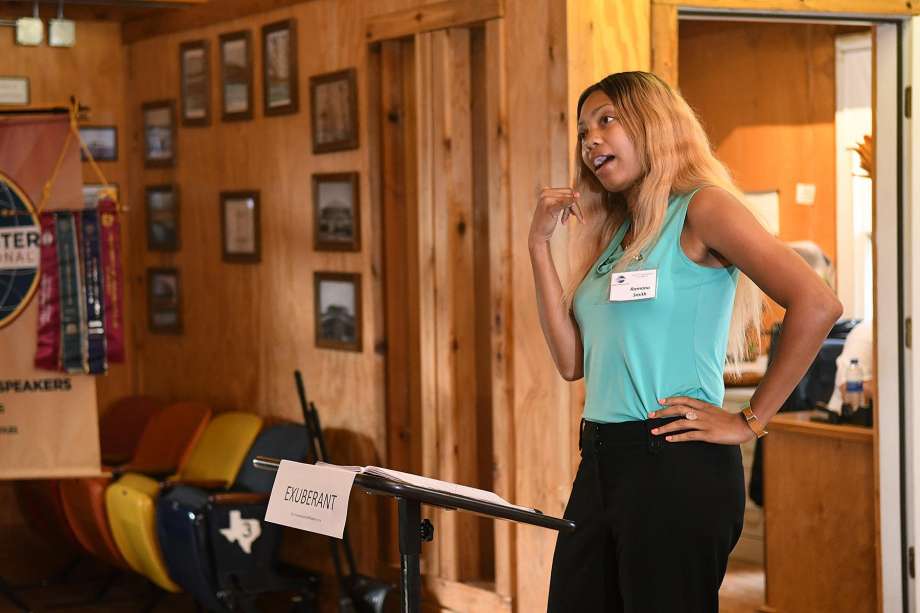 Ramon is high school teacher in Houston Texas and she continues to work towards balance in her life now that she is the “World Championship of Public Speaking” . The 31-year old high school teacher from Houston and a mother of one outlasted more than 30,000 other contestants competing in the event that lasted for six months. Ramona explains “I  am a high school teacher, and my students give me the balance. I am also a mom to my 6 year old son Ryan and he keeps me balanced, too. It also important to ensure you get 8 hours of sleep each day for your body and mind to rest. However, I very rarely get all 8 hours in especially ever since I’ve been preparing for and winning the speech contests.” 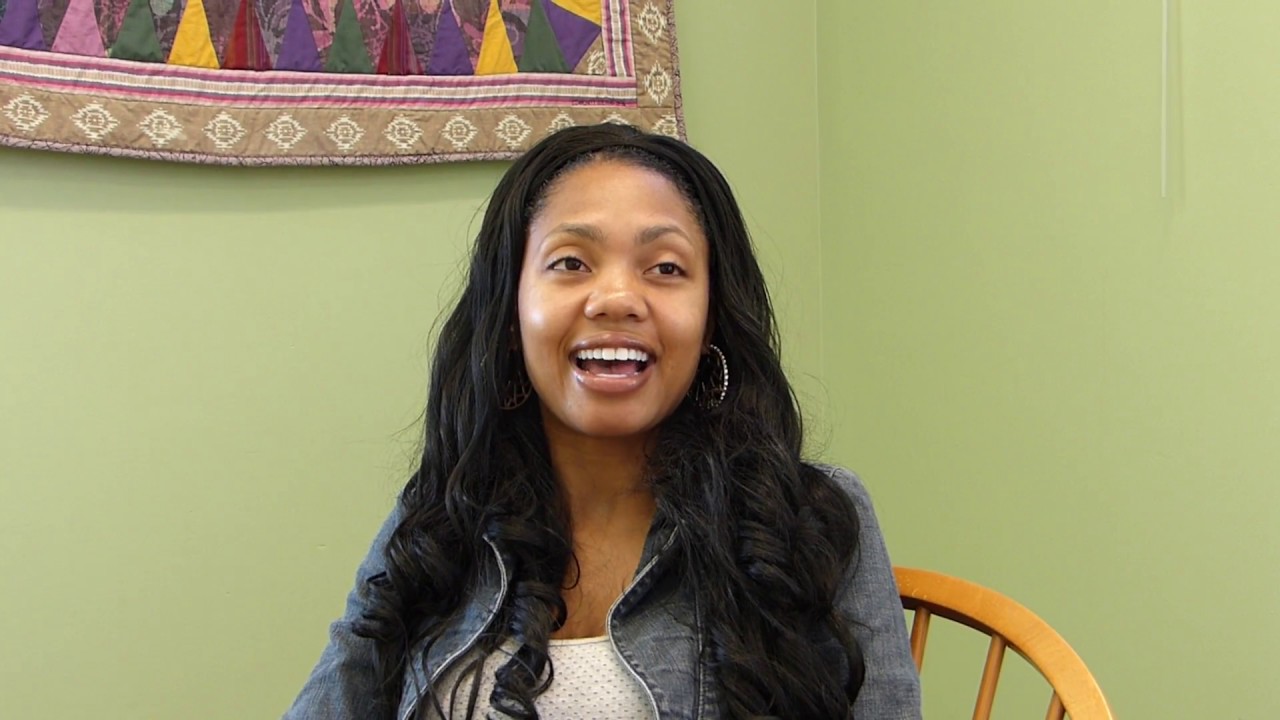 During her speech Ramona talks about how she was able to find strength during challenging times of her life.  Now she hopes to motivate others with the positive outcome of her adversities. “They {speeches} are from my personal life experiences. When I’m on stage I’m not afraid of looking stupid. I delivered my speech in front of 2,000 people while making a complete fool of myself with my horrible boxing moves. Yet, I was able to connect with the audience because of my authenticity and transparency.”  Smith plans to continue encouraging others with her motivational speech worldwide.

Ramona Smith has an interesting philosophy on getting through life’s advertises. She compares it with being in fight in a boxing ring, but the greatest opponent you have is …..yourself.  “When you are in the ring of life, you will face some challenges,” Smith said.  “You’re going to get hit, you’ll be punched, you’ll be bruised. Even after falling down and stumbling, you should find whatever strength lies within you or outside you from friends, family, mentor, faith, and coaches to help pull you back up. ”   Ramona Smith is committed to encouraging people worldwide that they have what it takes to win any battle.  My challenge to you is to stay in the ring whether you’re a fighter or a coach.  Life will sometimes feel like a fight , the jabs will come in obstacles and failures, but it you stay in the ring and learn from those  past fights you’ll be – still standing. ” 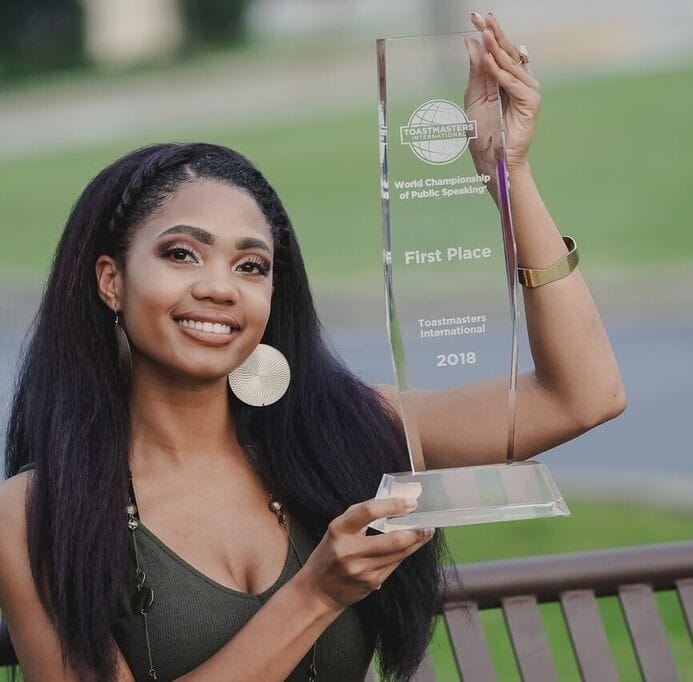