Simone Biles recently came out to the public as being a victim of sexual abuse. It was something that she could no longer hide and keep to herself. She felt compelled to speak out against her accuser so that the cycle of abuse within her circle could end. On January 14, 2018, Simone wrote on her Instagram “…the more I try to shut off the voice in my head the louder is screams. I am not afraid to tell my story anymore.” 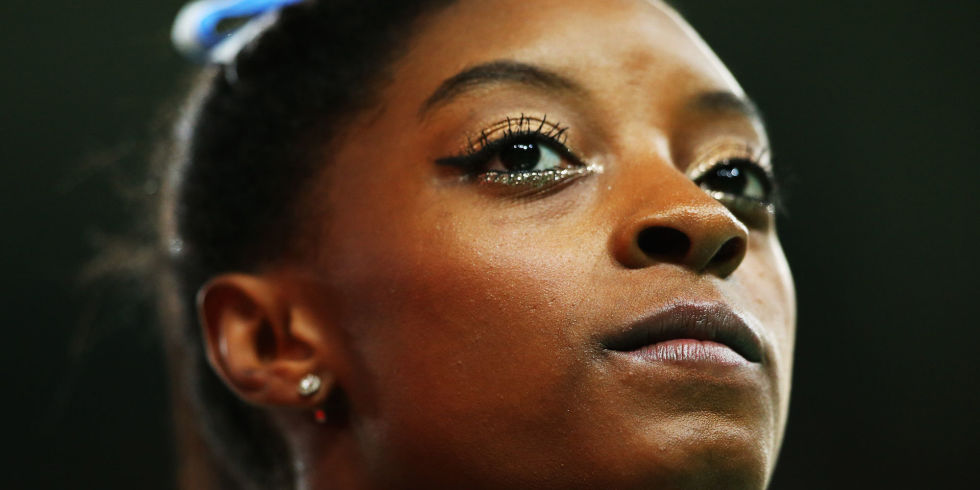 Her admission of a secret that she held in for so long, was a cry that was heard throughout the sports world and mainstream news. Simone came forth to name her accuser, Larry Nassar, the official doctor hired by the United States Gymnastics Association. Under the pretense of what Simone said was  “special treatment”, Larry Nassar abused the trust that was given to him by the women on the USA Olympic gymnastics team and the organization itself, to sexually abuse the gymnasts. 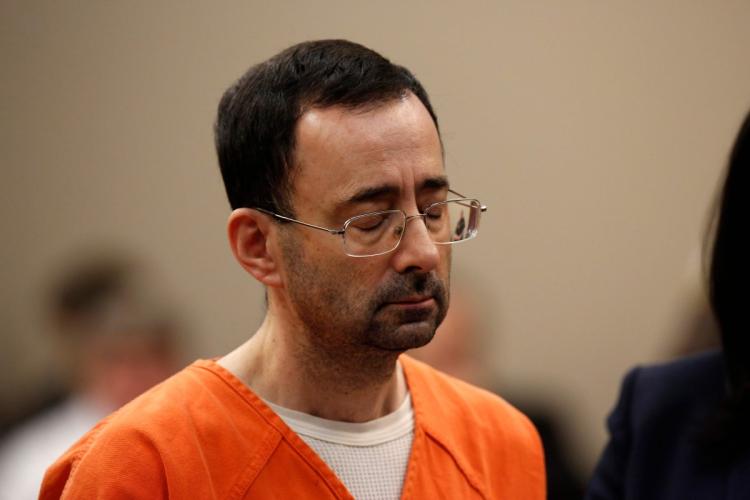 Simone felt encouraged by her teammates who revealed themselves as being victimized by the doctor, also. Aly Raisman, a two-time Olympian, actually stood before a Michigan courtroom, Friday January 19, as a witness against the doctor.  Gabby Douglas, another gymnast, finally revealed that she too was sexually assaulted by Larry Nassar.  It was the courage of Aly and Gabby, that was the impetus that Simone needed to come to terms publicly with her truth. Simone admitted “After hearing the brave stories of my friends and other survivors, I know that this horrific experience does not define me.” 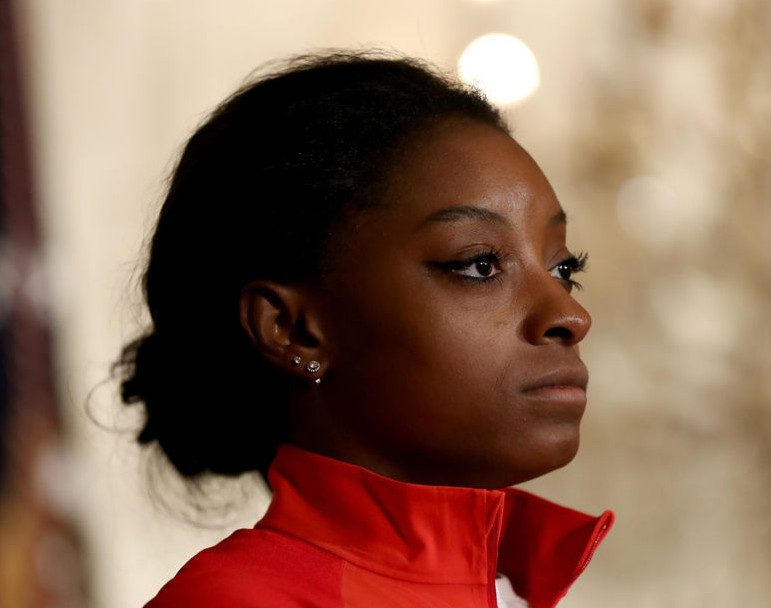 Inspired by the national #MeToo movement, a grass-roots wave of encouragement via the hashtag #MeToo to help victims of sexual abuse and sexual assault so that they feel comfortable in revealing themselves and the one(s) who victimized them. Apparently, on that day, Simone felt safe enough to use the hashtag and tell the world. “Please believe me, when I say it was a lot harder to first speak those words out loud than it is now…” Simone confessed. On her Twitter account she wrote “Feelings… #MeToo.”

For those who’ve known Simone throughout her childhood, it’s probably no surprise that Simone used her #MeToo voice as a way to help others. “We need to make sure this never happens, again.” She said. Simone was a protector since she was a little girl. Her grandmother who raised her explains, ‘ [Simone] made decisions for herself and her sister because this was all they knew,’ she explained. Because early on in their lives, Simone and her sister were without their birth mother. 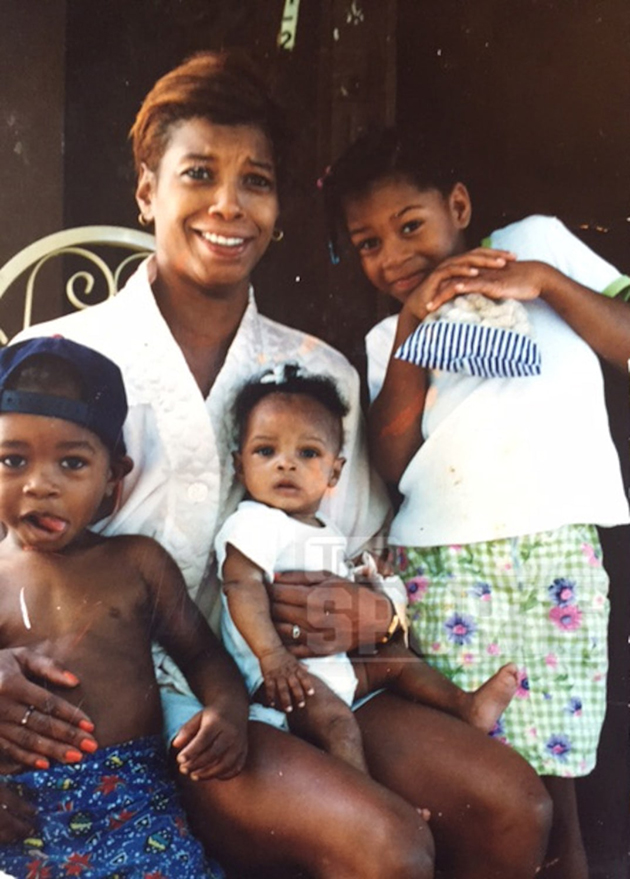 Her childhood is not without adversity, but it seems she may have become the stronger for it. Simone was actually adopted by her grandparents. Simone’s biological mother was a drug addict and so was her father who abandoned them. Simone did not get the chance to get to know her biological mother and father. Simone’s mother was declared incapable of raising the children and therefore Simone and her siblings were taken away by the foster care system. 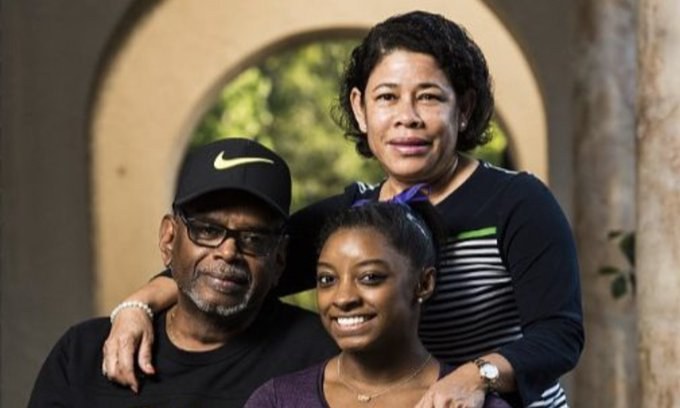 The people that the foster care administrators reached out to for help was Simone’s Grandfather and Step-Grandmother, who eventually became their loving parents. Even though they were preparing for retirement, their hearts had filled with love for Simone and her brother, so they reinforced themselves with extra jobs in order to take care of them. According to Mr. Biles in an interview with the Daily Mail, ‘We took them in as family because they were family. And just gave them what we had: that’s love and encouragement.’

The nurturing side of Simone that her grandmother noticed that was within her, came to the forefront when Simone’s teammate Aly Raisman was one of the first women on the USA Gymnast team to reveal that she had been victimized. In November 2017, Aly wrote a Twitter post against people who blame victims for being assaulted. Gabby Douglas explained to Aly that in short “victims” needed to hold themselves accountable, if they are dressing “inappropriately”.

This compelled Simone to defend Aly and point out to Gabby that women’s attire is never a consent to be taken advantage of. Simone’s defense of Aly, seemed to help Gabby see that she need to be more supportive. Later Gabby herself came out to reveal herself as a victim of Larry Nassar’s sexual abuse. Eventually Simone Biles followed them in the #MeToo movement, and the teammates seem to have become stronger since in their bond as they have united against a predator. 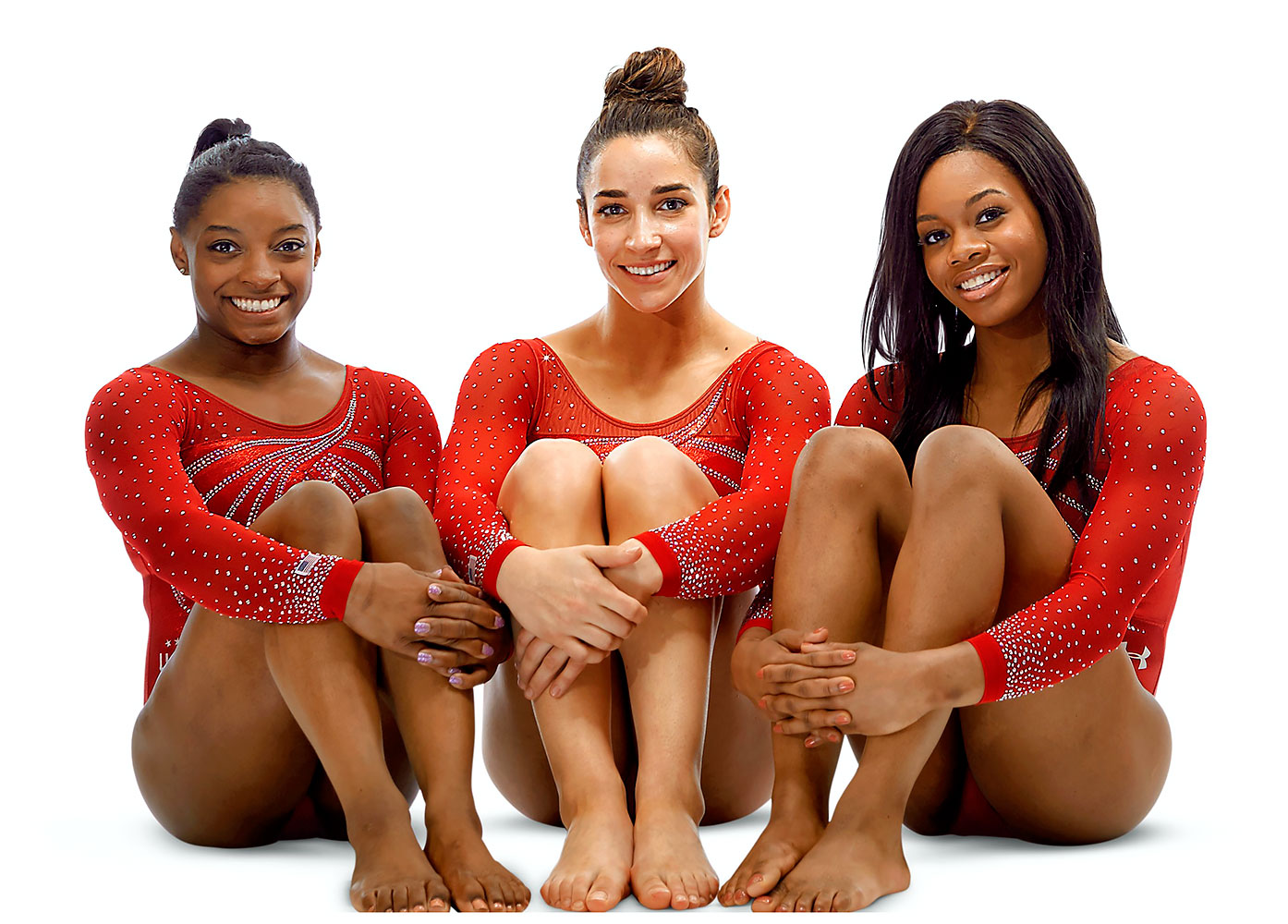