As a nation, America has so much to be proud of because of its ethnically rich diverse make-up, this allows for the United States to be one of the most advanced nations. We know however,  that this did not come without a price. A price of sacrifice by many heroes, from the veterans that give service to their country to the local church or hospital volunteers. There here is a hero whose legacy and sacrifices stands the test of time spans across races and generations. That is the legacy of Dr. Martin Luther King. 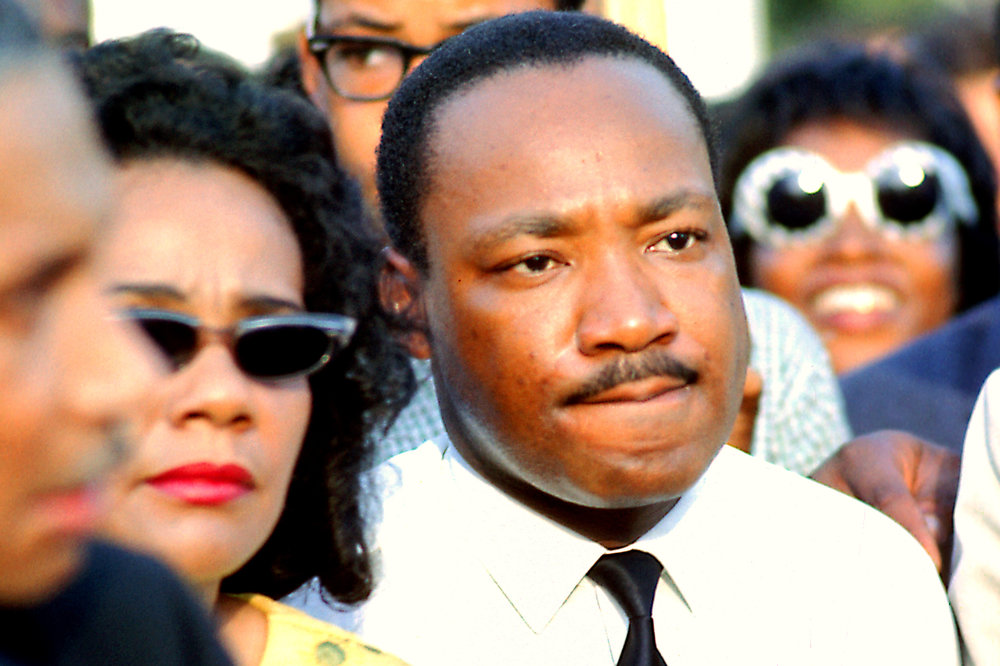 Many people will spend this day volunteering, many will spend it engaging in various memorial activities and many will spend this day reflecting on current situations as individuals and as a people.  More importantly, we will reflect on the contributions of Dr. Martin Luther King.  Although, many for as let’s use this day to continue to reflect on  the sacrifices he did so that we can continue to put effort tin the advancement of equality for all.

Dr. King’s contributions are in the form of the policies he helped establish (or abolish) in order for a nation-wide diverse group of people to live, congruently. He helped provide a foundation for which we can all grow together as country and as a society.  He did this with the tools of peaceful protest and helped make great strides for our society in the area of human rights. Dr King’s successful ability to affect policy change to eradicate violations of human rights is unparalleled.

The Montgomery Boycott – This event is evidence that sometimes for great things to occur, it takes time.  It was a national movement against segregation. which lasted over a year from  December 5, 1955, to December 20, 1956.  Which was sparked by Rosa Park’s refusal to give up her seat on a bus simply because she was black.

Dr. Martin Luther King declared that the black community boycott the Montgomery Alabama bus transit system and ultimately it became a success, largely in part because most of the patrons of the bus system were African American. In 1956 a Federal court upheld that the segregation laws in Alabama were unconstitutional and later the Supreme Court upheld this as law also, making it segregation unconstitutional. This was one of the first victories of the Civil Rights Movement. 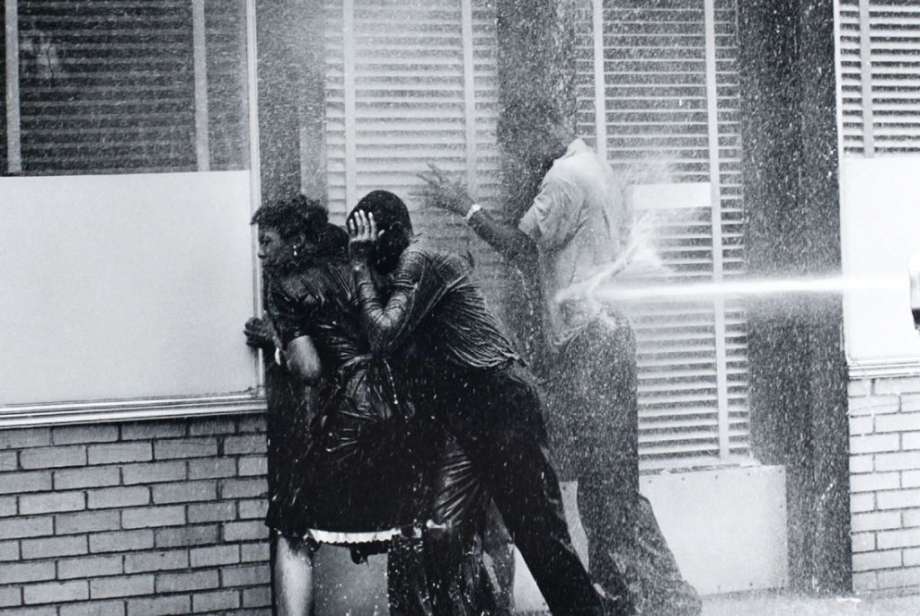 The Birmingham Campaign – There were some protests for which Dr. King was compelled enough to go to jail and he intentionally made it part of his strategy to bring awareness to the discriminatory practices.   One of which included his opposition to the polices that were used by the local businesses that were discriminatory. These businesses had a policy of not hiring black people. There were businesses that had practice of using separate bathrooms for black people and separate ones for white people.  So, Dr. King along with the Christian Leadership Council, coordinated  sit-in protests and marches with the “aim of getting arrested” according to The Christian Science Monitor.  This was for “the purpose of … direct action is to create a situation so crisis-packed that it will inevitably open the door to negotiation.”  It was all Dr. King’s strategy to help bring segregation to light in order to begin the discussion of the problem.  “This Birmingham movement is one of the most inspiring developments in the non-violent struggle,”  said Dr. King.

March on Washington – The famous “I have a Dream” Speech which continues to resonate throughout the country to this day, was given during the event of the March On Washington. Officially called the “March on Washington for Jobs and Freedom” the purpose of this march was to point out the fact that there were still huge inequities in the labor and job markets that preventing African-Americans from becoming employed. This event attracted over 250,000 people at the Lincoln Memorial, which was the largest political gathering the United States had seen at that time.

Ironically, even though this event is responsible for the historical “I Have A Dream” speech to this day, it was a part of the speech that was not planned.  According to History.com, Gospel star Mahalia Jackson who performed during the event, interrupted Dr. King who had actually started his speech with “I have been scorned…”  Mahalia then shouted her request to Dr. King,  “Tell ‘em about the dream, Martin, tell ‘em about the dream!”,  Mahalia said and at that point, it was literally history in the making. 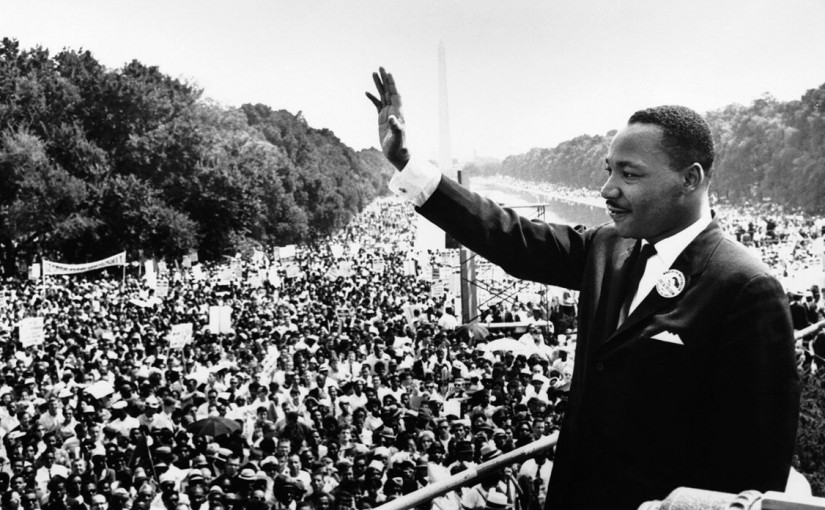