Last year, Shaquem Griffin crushed records. He ran the fastest 40-yard dash EVER recorded for a linebacker.  At the NFL combine, Shaquem not only showed up, he showed out and stood out.  He benched pressed 225 lbs X 20 – that’s 20 times at the latest scouting combine.  Shaquem Griffin racked-up incredible stats and the mind-blowing thing is that he did it all with the use of only one hand.  Sahquem’s hard worked paid-ff because he was drafted to the Seattle Seahawks and now holds a position on the starting line-up as a linebacker.  Shaquem Griffin is definitely a “beast” on the football field and according to his father, has never been allowed to use the term “disability”. 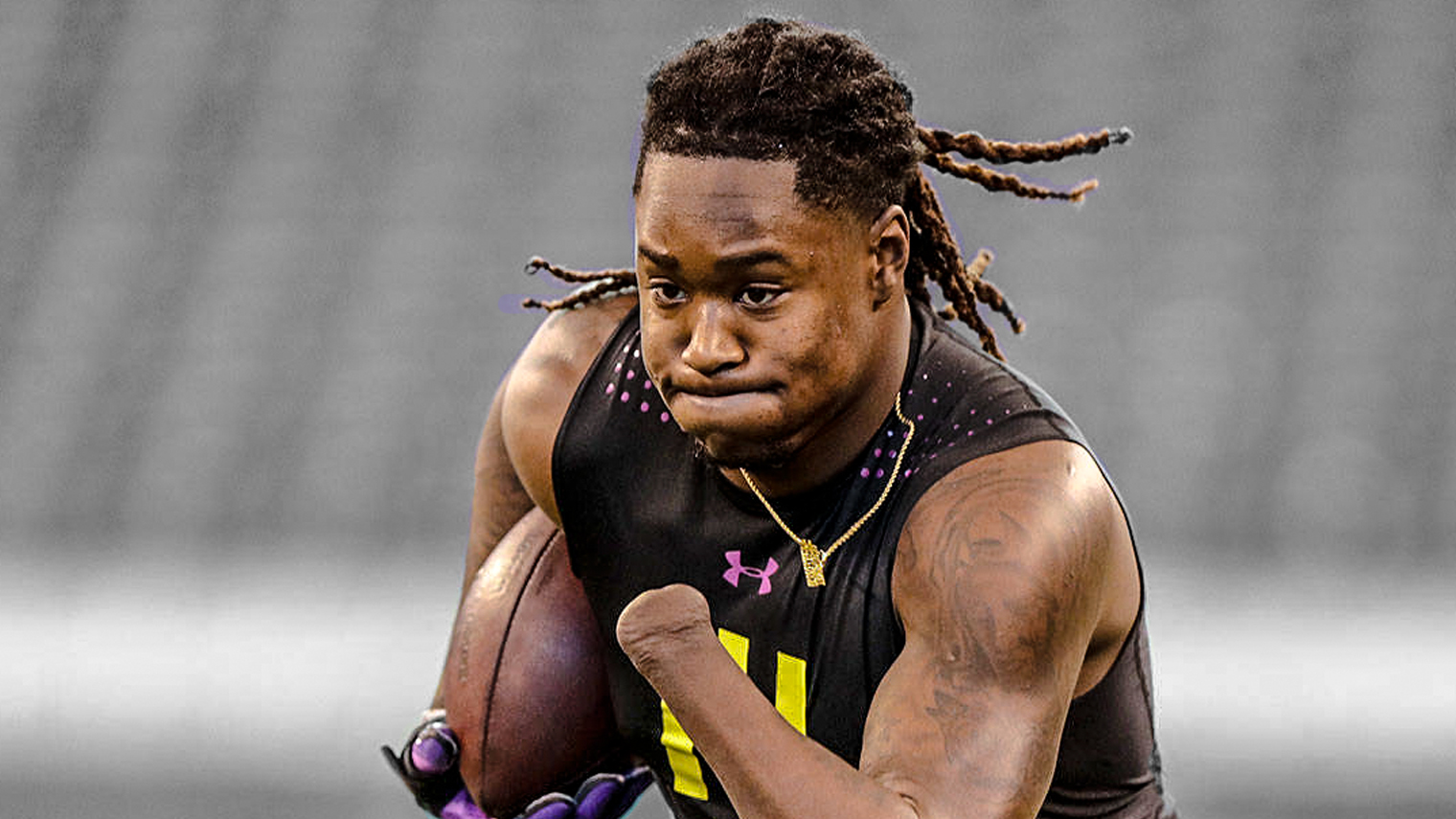 No doubt, Shaquem Griffin was on the radar of a lot of NFL teams as the 2018 draft approached. His proven skills surpassed the most accomplished players, as he out-run the 40-yard dash time of Richard Sherman cornerback for the Seattle Seahawks, Ezekiel Elliot running back for the Dallas Cowboys and Julio Jones, wide-receiver of the Atlanta Falcons. Shaquem didn’t let anything stop him, not even the fact that he only has one hand. 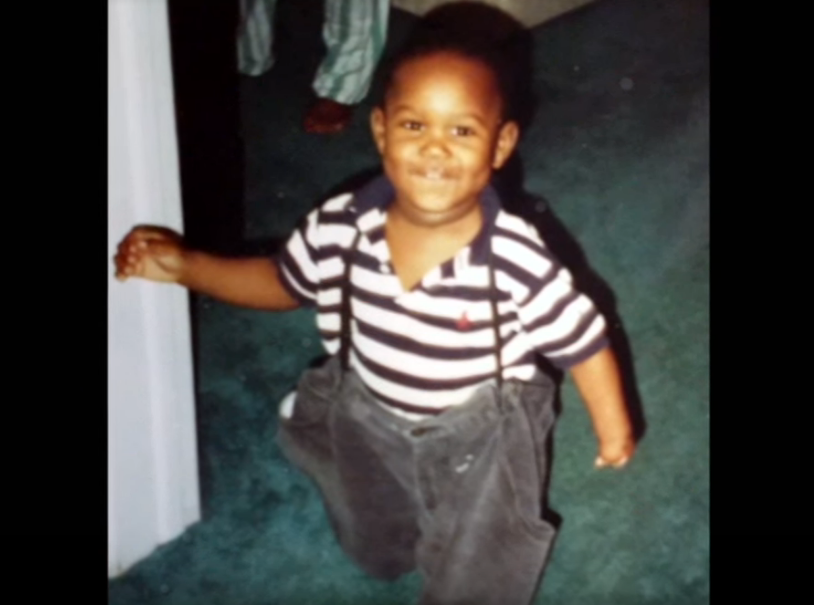 Shaquem was born with congential birth defect called Amniotic Band Syndrome. When his mother was pregnant with him, Shaquem ‘s hand ended up with strings of fibers from his mothers womb wrapped and tightening around his left wrist. They way his mother describes it, “It’s just like a rubber-band that’s tight on your hand for a long period of time and it stops the circulation, so he never had the growth of it”, meaning his hand. 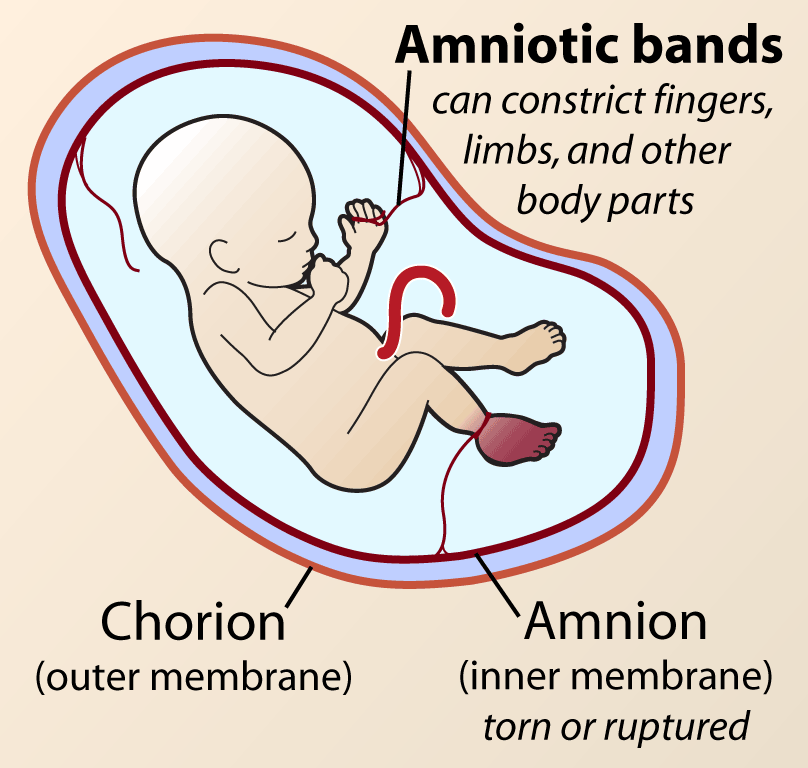 So, Shaquem’s left hand was never able to fully develop. By the time he was born, the fingers on his left hand were like “jelly”, full of fluid instead of bones and tendons, and this caused Shaquem to experience intense pain during the first years of his life.  Shaquem was in so much pain, his mother and father eventually found him in in the kitchen trying to grab a knife at the tender age of four, attempting to cut off his fingers. “That is the pain I can never forget”, Shaquem recalls. His mother remembers him pleading to her, “I want to cut them off. It hurts. It hurts.” The very next day, Shaquem’s mother and father had him in the hospital prepared to help take their son out of his misery. He was getting his left hand amputated. 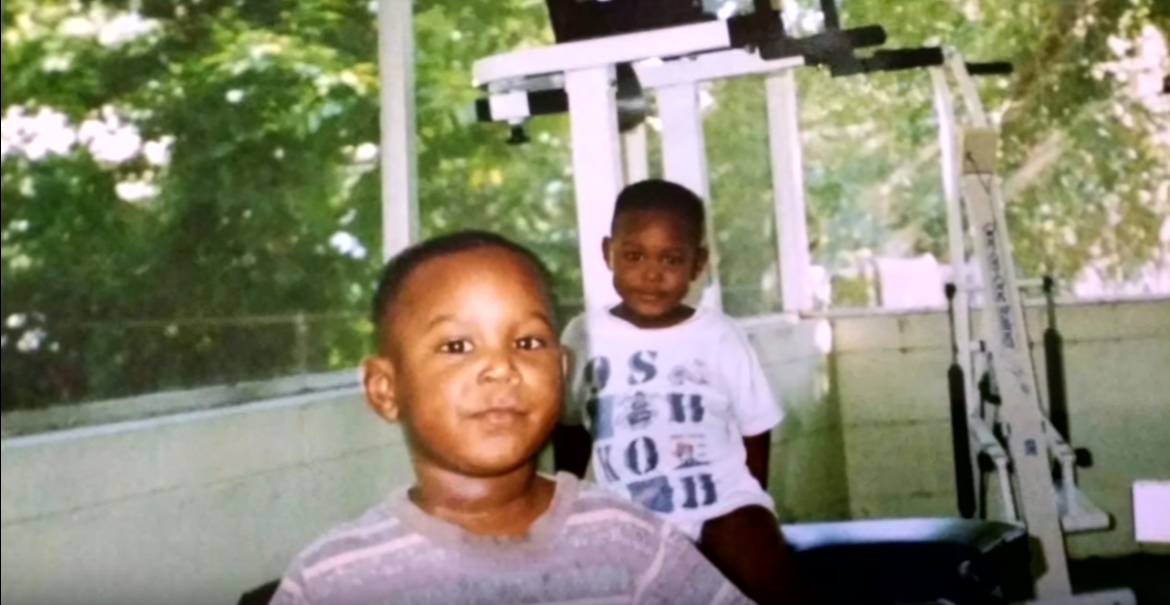 But it didn’t take long after the amputation for Shaquem’s parents to see evidence that they had made the right decision. Although, Shaquem had only one hand, his physical developmental skills was exceeding that of his twin brother.  According to his mother,  Shaquem starting tying his shoes first and he fearlessly started climbing trees before his brother. When she tried to button his shirt, he pushed her away and said “No, I can do this.”

Shaquem’s parents and his brother joined in his enthusiasm for athletics, as his brother trained with him and his father built a make-shift gym in their garage and made sure he had the equipment to help Shaquem build his physique even if he had to build the equipment, himself.  In a CBS Sports interview, Shaquem remembers his Dad’s support “He wanted to make sure I never fell behind the pack and wanted to make sure that I stayed strong and I could compete with any and everybody. And I have to really thank him for that,” 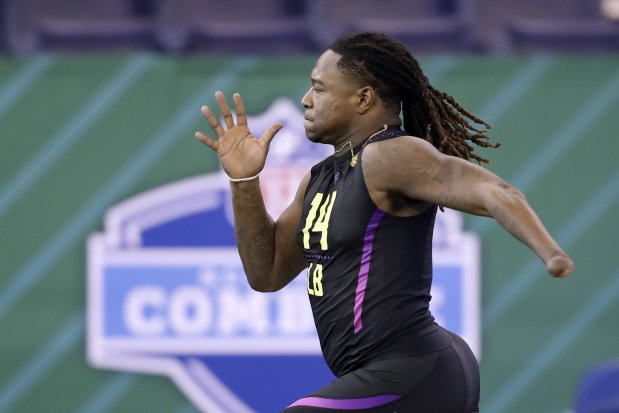 Although, Shaquem’s family believed in him, he still had to prove himself to the coaches. The University of Central Florida recruited both brothers to the college team. with his brother playing first string but Shaquem only playing in about three games in one season. It was tough for Shaquem but he knew he had to let “the process” play itself out. He had to believe that he would eventually get his chance to show what he was made of. And he finally did get that chance when Coach Shaun Frost entered the scene. Coach Frost was keen enough to spot Shaquem’s assets, he didn’t see a disability. So, when he put Shaquem to the test, he passed with flying colors.

All Shaquem needed was that window of opportunity that was given to him by Coach Frost and he exceled beyond limits that would have stopped the average player. Shaquem proved that he certainly was no average player by becoming the 2016 American Athletic Conference Defensive Player of the Year, was a two-time all-conference choice while playing linebacker for UCF, an crushing records at the recent NFL combine.

Shaquem knows that he got this. He’s proving it to anyone who thinks that he can’t, because of what might be seen as a disability. He wants to be an encouragement to others who may have been told that they can’t achieve. Shaquem explains, “ For grown men, and for children growing up, I want to be that figure like- ‘If he did it, I know I can do it, and I can get the job done no matter what.'” 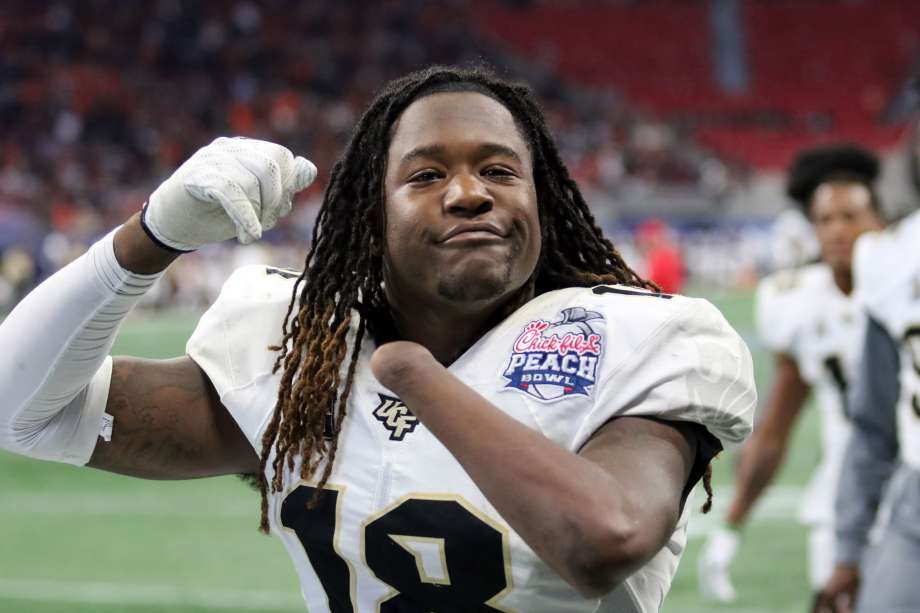