She’s a graduate of UCLA, a survivor of a horrific rape at the age of 19, the reigning star of her long-running television show “Being Mary Jane” and part of a high-profile power-couple in her marriage to her very accomplished basketball-husband three-time NBA champion, Dwayne Wade. Throughout adversities and accomplishments, Gabrielle Union-Wade still carries her signature smile which represents an unstoppable positive attitude and signifies her status as one of the most incomparable strong women of today. 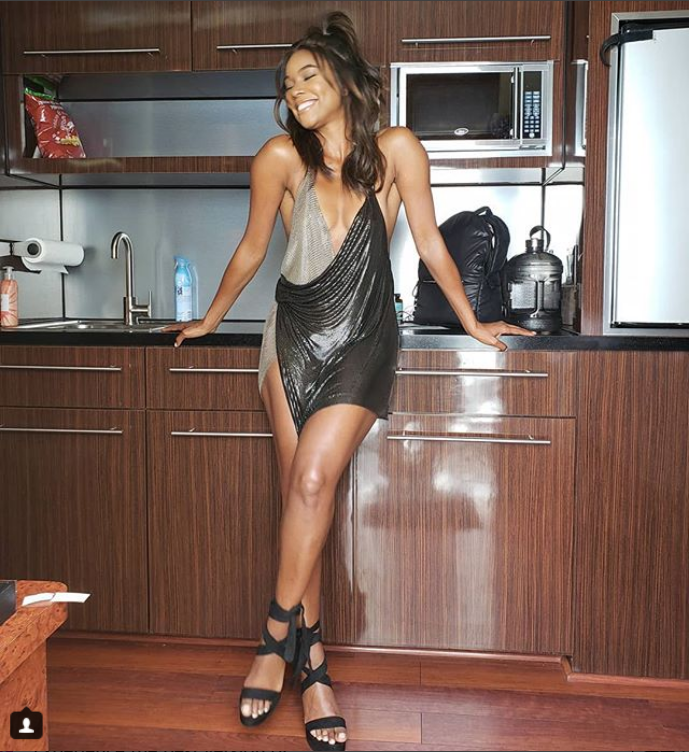 Gabrielle Union-Wade or “GabUnion” as referred to by her Instagram moniker, has an extensive career with a roster of film and movie credits that lists a long line of successful projects. But how she got there wasn’t easy and wasn’t without hard work.  Gabrielle Union-Wade is one actress who literally studied her craft. She studied it within the formal setting of the UCLA School of Theater, Film and Television and she graduated with her degree from the university in 1996. What followed thereafter was slew of television appearances and films that eventually led to her breakthrough film which has been credited for exposing her to “mainstream” audiences Bring It in 2000. 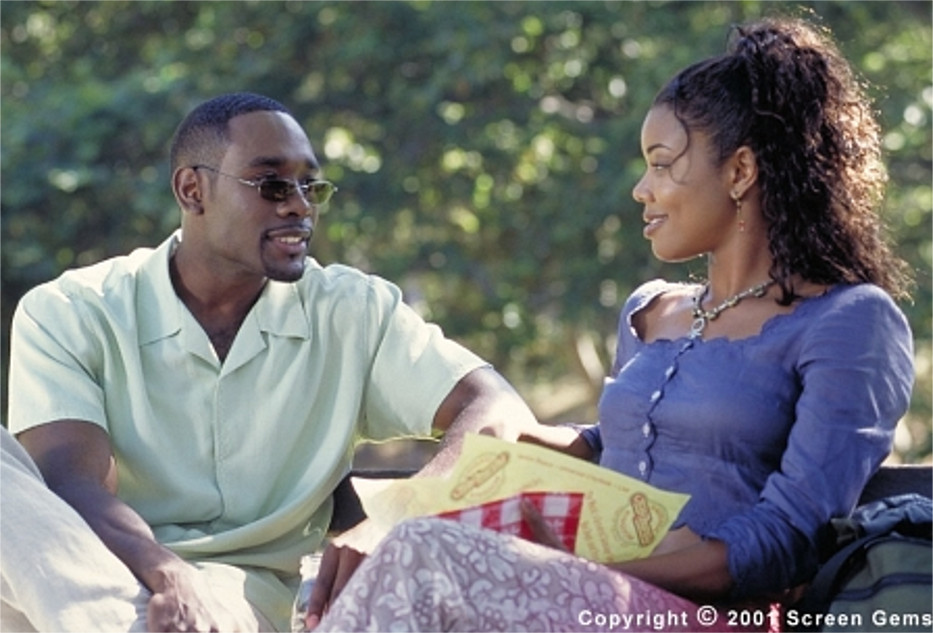 From there her next role that intrigued audiences was one in which she played opposite Morris Chestnut in The Brothers. Chestnut played a commitment phobic bachelor named “Jackson” and Union played the woman who was finally able to get him to realize he that he had the potential to fall into true love.

Gabrielle’s feature films of which she’s had major roles, now counts at the impressive number of almost 40 movies (38 to be exact) and includes audience favorites Love & Baskeball, Two Can Play That Game, Bad Boys II, Think Like A Man, Think Like A Man, Too and most recently the hit Girls Trip. A most notable television project is her current one. Being Mary Jane in which she stars as a successful TV news anchor, who deals with balancing her career and private life all the while searching for a “Mr. Right”.  It has a long running hit status as it’s now entering it’s fourth season.

Because Gabrielle’s had such consistent success, it’s easy to believe that her life is one of a bed of roses all the way, but don’t let that pretty smile fool you. Her smile may also serve as a symbol of strength, a symbol that Gabrielle can look adversity in the face and still win. Gabrielle Union-Wade is a rape survivor, and that part of her story can serve as a source of strength to women everywhere that they can overcome hardships, against all odds. Gabrielle details the horrific incident in her bestselling book We’re Going To Need More Wine.

When Gabrielle was 19 years old and living her hometown of Nebraska she was employed at a local shoe store. While working in the store, one day a man walked in (he was actually a former employee). He initially started to rob the store at gunpoint, but later changed his course of action, as he made the then teenage Gabrielle go into the storage room and made her get on the floor.

“He pointed the barrel at my head and stood over me”

Her attacker pushed the gun into Gabrielle’s back as he forced her to take off her clothes. ‘He threw me to the ground and was suddenly on me, spreading my legs as he kept the gun on my head,’ she wrote.  ‘As he raped me, I began to hover over myself. I could see the whole room. I looked at that poor crying girl and thought, Things like this happen to bad people. Things like this don’t happen to people like me. The incident was recalled in an article by the Daily Mail. Gabrielle eventually saw an opportunity to fight back, by grabbing the gun, almost severing her finger. She tried to shoot him in self-defense, but it missed. Her efforts were forceful enough though, to let him know that she wasn’t about to let him get away with it easy. ‘I grabbed the gun and I did my best to try and kill him because I really felt I was about to die,’ she said in an interview on Nightline. 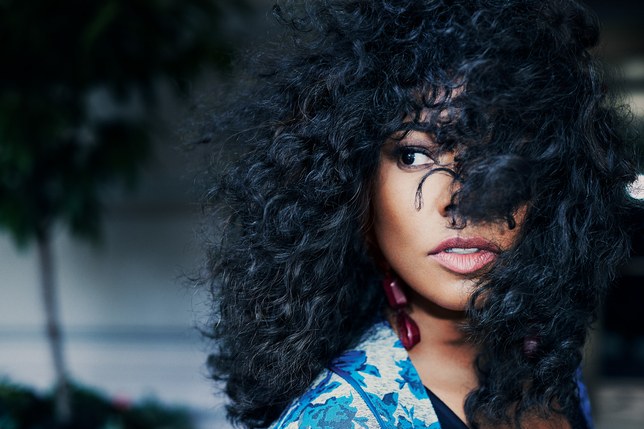 However, Gabrielle admits that the incident is something that she still struggle’s with, but she is using her platform and her voice to help and support the voiceless, those who have suffered from sexual assault or abuse and who need help dealing with it. Gabrielle reveals that through therapy, she was able to pull through the harrowing aftermath of being victimized by rape. The therapy has most likely led to her healing and pushing herself forward in life. She initially delayed her admission to UCLA , apparently to regroup, but she eventually propelled herself to the point of obtaining her degree. 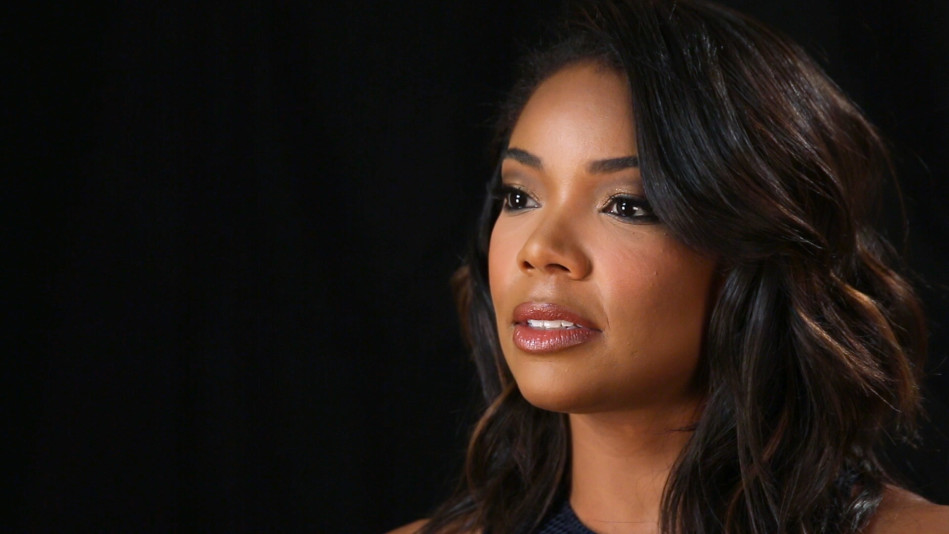 ‘You see so much now with victim blaming and victim shaming and really trying to put the onus on the victim and trying to say that there’s some right way to deal with trauma. And I just have to keep speaking out to dispel as many misconceptions as possible about sexual violence.’ Gabrielle explained and she continues to advocate for victims. ‘I’ve been talking about being a sexual assault survivor for over two decades now,’ she said. ‘For 20 years, I’ve been trying to tell my story as honestly as possible,

Gabrielle’s Rise In Career and Love

Gabrielle is living proof that what matters most is how you get back up after you fall. Her rise is evidenced by her smile, as she seems to let nothing stand in her way of enjoying life and succeeding in life. As she moved forward, she later met the love of her life basketball great Dwayne Wade. They met while hosting a Superbowl Party, and as she describes it “became friends” then “good friends” and finally “best friends” according to Gabrielle. That’s when Gabrielle knew he was “The Right One” for her, as she admits in an interview on the Today Show.  With Dwayne Wade, Gabrielle realized she felt like “I don’t want to be on this planet without you.”  They became married in 2014. 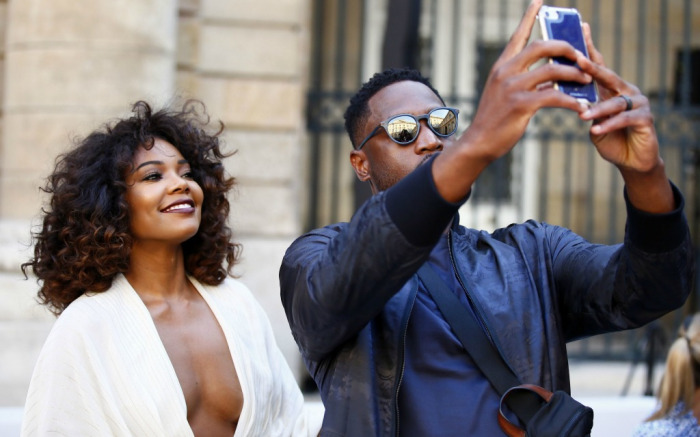 Now Gabrielle’s career is at an apex and is anticipated to soar even higher as Being Mary Jane enters it fourth season with a 2-hour season finale already planned. Gabrielle Union-Wade is an shining example to anyone who may be going through adversity that you CAN go far from being a victim to being Victorious. 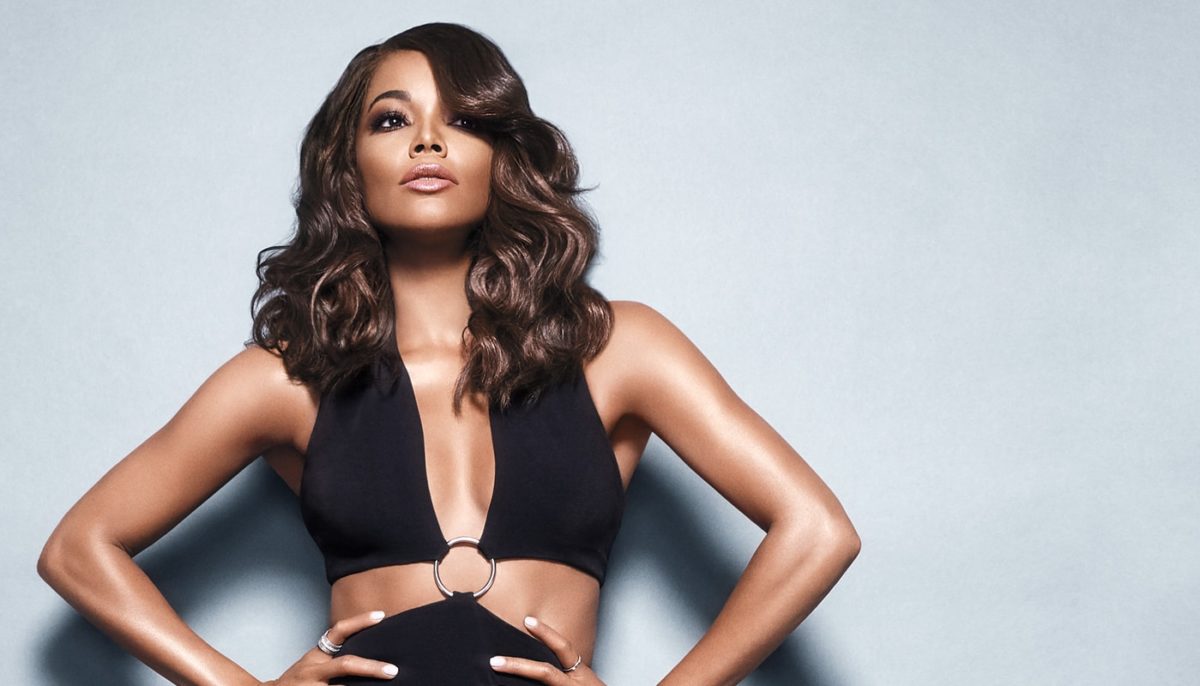