Skip to content
Home
/
Style
/
Curvy Girls – They’re Sexy and They Know It.

From skin care ads, to music videos, it seems that “thick” is now in! The face of acceptable beauty is quickly transitioning from slim and trim, to big and boss. But society alone can’t take credit for such a drastic perception of what’s now considered sexy. The new epitome of sexy could be blamed on several bold and beautiful women who have branded their images by embracing they’re “curvy girl” physiques. 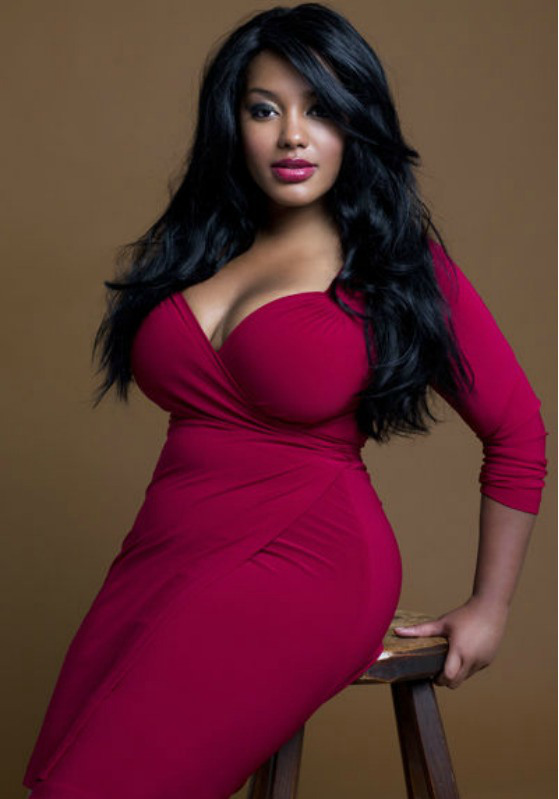 The late and forever missed, Joanna (Jordan) Borgella, was one of today’s most recognized faces of the curvy girl movement, before recently losing her fight with cancer. The former American Idol contestant, was not only noticed for her soulful voice. But she was also loved for those vivacious bold curves, which she wore very well as a model, singer and later, television personality. After her American Idol exposure, she moved on to become a NuvoTV’s “Curvy Girl”, making the movement official. 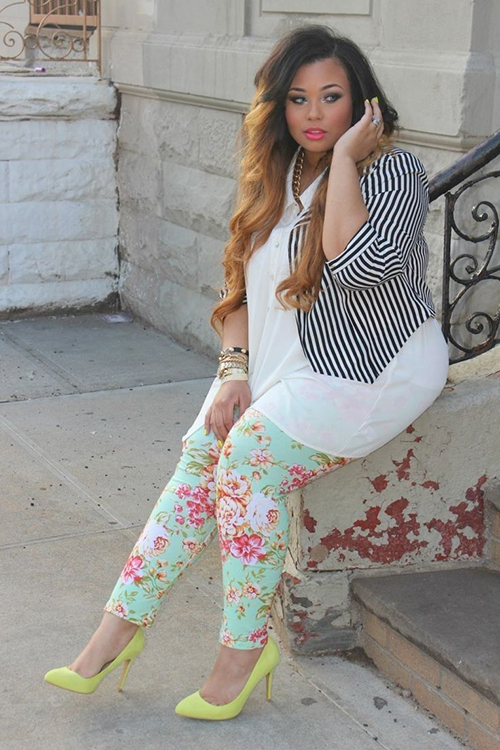 In the world of fashion bloggers, this intelligent hottie, chooses to endorse the movement through beauty and brains. Passion Jonesz, is a popular and avid plus-size blogger with a pretty impressive fan-base. She inspires curvy women around the world to get in touch with their sense of fashion and style, while putting an end to the low expectations placed on plus-size fashion. Passion J, displays an incredible amount of confidence in every snapshot showcased on her blog and throughout the internet. Just from this picture alone, you can see how she stands up to any high-end, thin, fashion model. 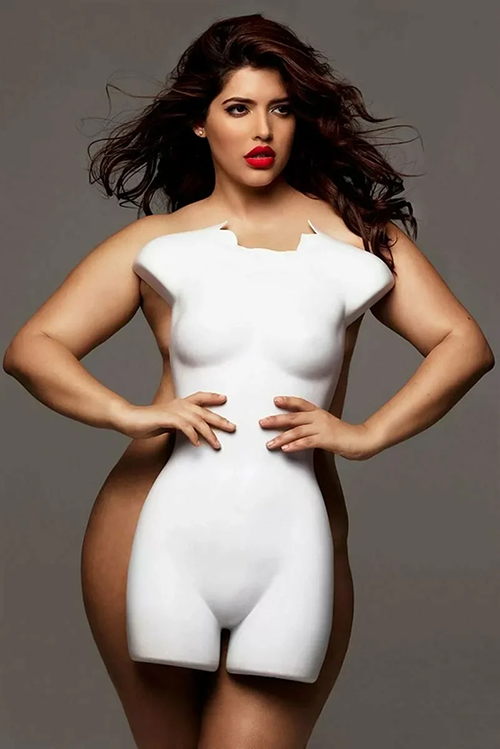 There once was a time when curvy and full figured women were expected to be a particular ethnicity, that nonsense is now a stereotype of the past. Curvy girl is an international movement, to say the least. Women from all walks and diverse backgrounds are proving that no size defines the essence of a woman. Denise Bidot, is one of the hottest Latina faces to hit the modeling and television industry. As with Joanna Borgella, Bidot was also a featured hottie on NuvoTV’s “Curvy Girl”. Earlier in her career she was the plus-size face for popular names as, Forever 21, Lane Bryant, and Levi’s. She is considered one of the most sexiest BBW’s in the Latin community and else where. 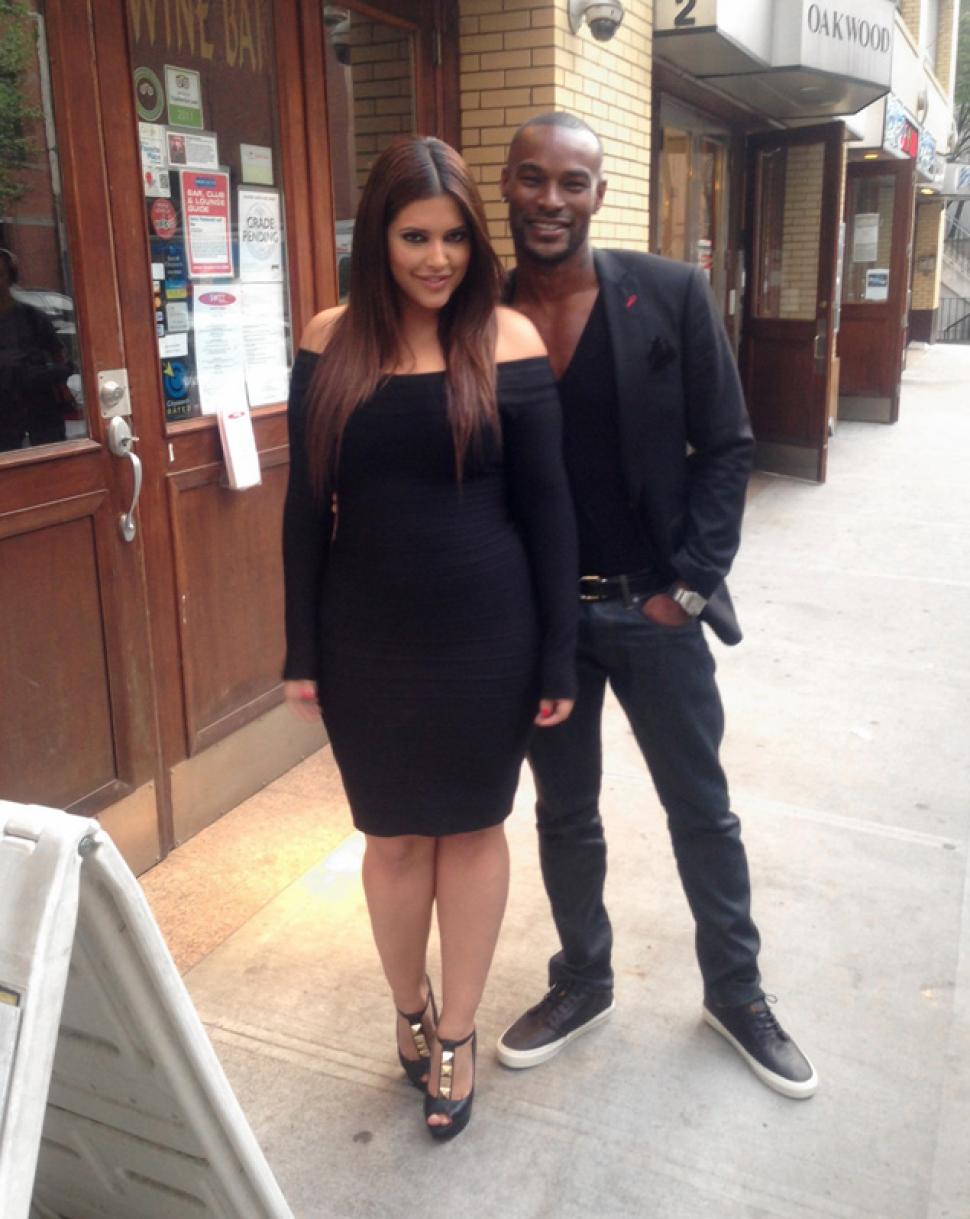 In terms of fashion, there is much to be said regarding societies renewed, body expectations. Women can recall a time when any girl over a size ‘12, was forced to resort to Lane Bryant and other “plus size” stores. It was frustrating to rock a unique style or keep up with current fashion trends. Now, it isn’t lame to be seen in plus-size stores, but the selection was limited and typically didn’t fit the diverse styles of many full figured women. The curvy girl movement has inspired top name designers to incorporate size to wrap and hug those curves for those who ladies who want to showoff or dress up, their full-figures. 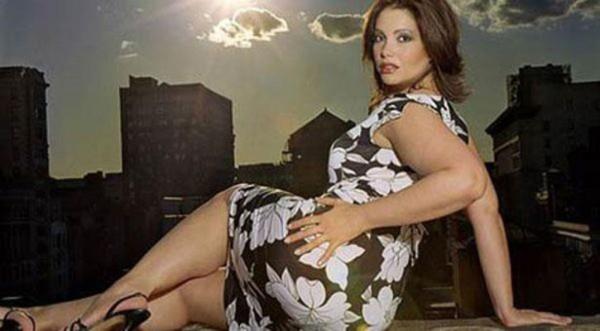 Natalie Laughlin is considered the “Cindy Crawford”, of plus-size models. In the battle of plus size recognition, she is considered an honorable veteran. Laughlin has a stream of accomplishments under her plus size waist belt. She is not as concerned with fashion as she is with equality of beauty. She was once an advocate for full figured women, giving countless magazine interviews stressing the importance of healthy body image. As a healthy, big, beautiful woman, she also speaks to women suffering from eating disorders and poor self-perception. This diva knows first hand how to define sexy while breaking stereotypical barriers of body image. 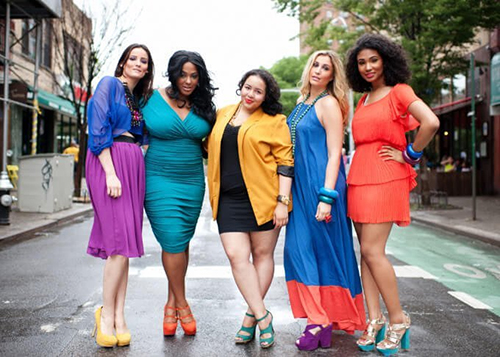 Obviously, society has done a 180 degree turn in interpreting sexiness and beauty. So much of a turn that the cosmetic surgery industry is as lucrative as ever in comparison to previous years. Our nation is one of the most body image addicted countries on the map. We spend billions a year for surgeons to tuck it in, suck it out, and lift them up. But nowadays we are doing a lot less, nipping and tucking, and great deal of thickening and puffing. There seems to be a craze for round full hips, and a thick lifted ass. Butt augmentations is apparently the thing these days, from female rap artist, to movie screen scarlets, everyone desires those curves which should only come from “yo mama”. But who needs mama’s hand-me-downs, when a Beverly Hillz surgeon can customize it for you? lol. Well, many have handed in mama’z hand-me-downs, in exchange of Dr.’s “hook-it-up”. 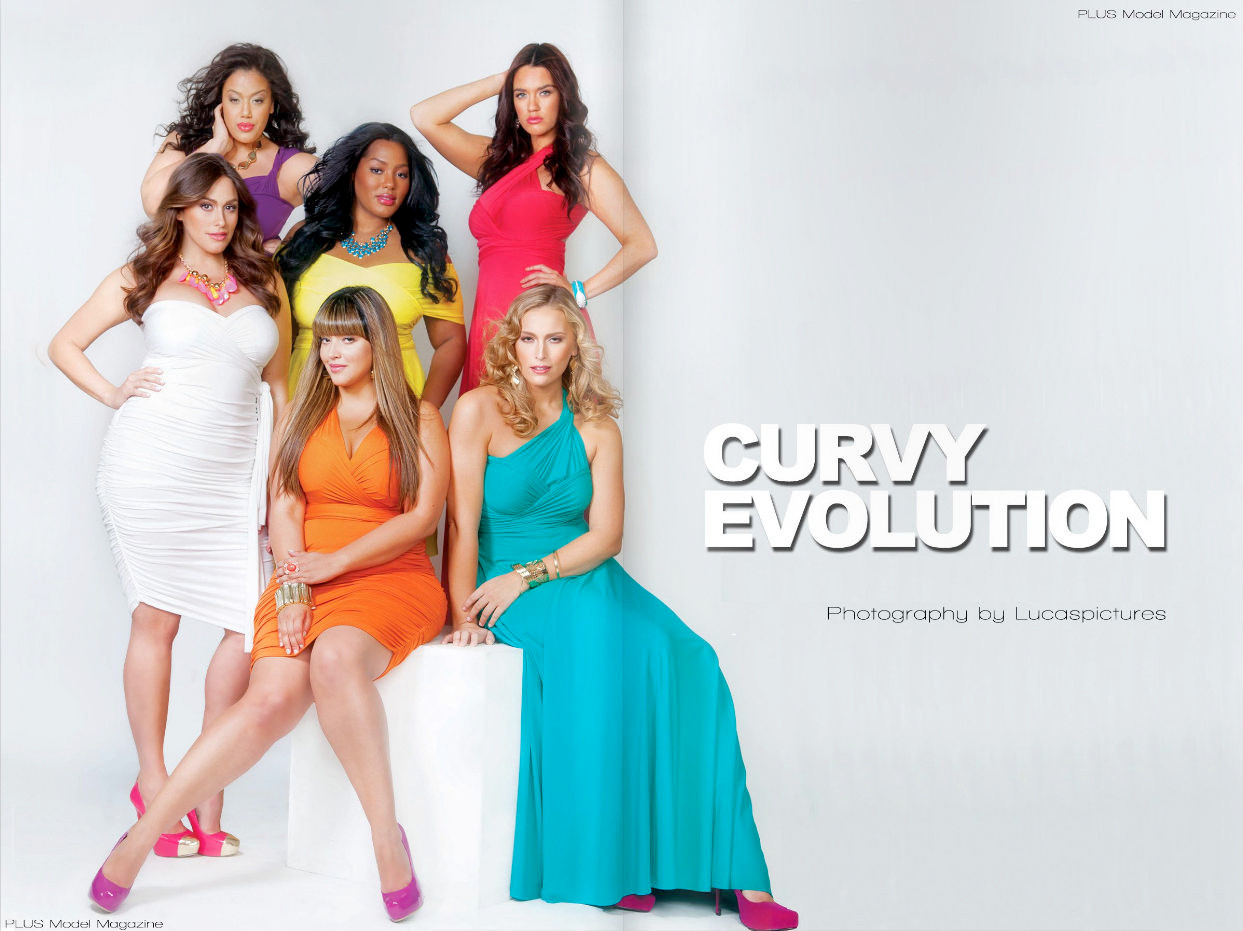 Not, to get off course here, but just goes to show, how admired the curvy woman is for all that her body possess. Plastic surgeons are no longer making money converting full to thin. It is definitely the other way around. Full figured women, of different sizes, colors, and age, stand proud in their skin and own bodies. It’s a world where you are more likely to see a model who resembles you, instead of a model which confuses you. Curvy Girl, is a much appreciated and long over due, movement.