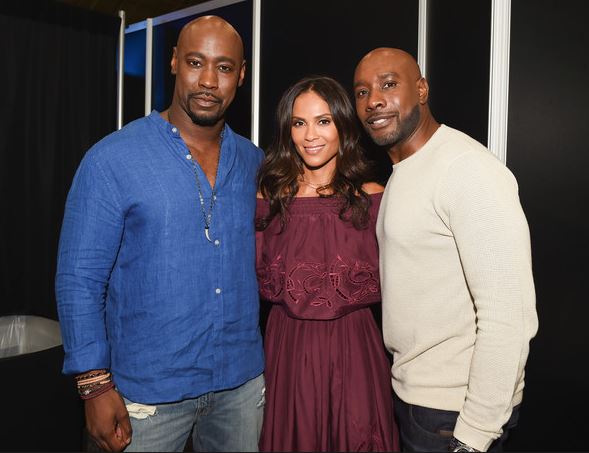 The film star Regina Hall and Morris Chestnut as a couple struggling to conceive before deciding to seek the help of a surrogate, but the surrogate wants a lot more in return. The trailer is a harrowing look at what’s sure to be a heavy film. 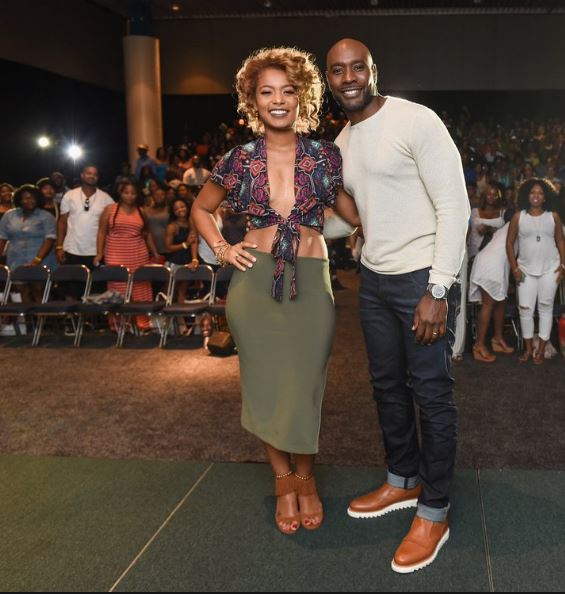 Hanging out with his co-star at essence